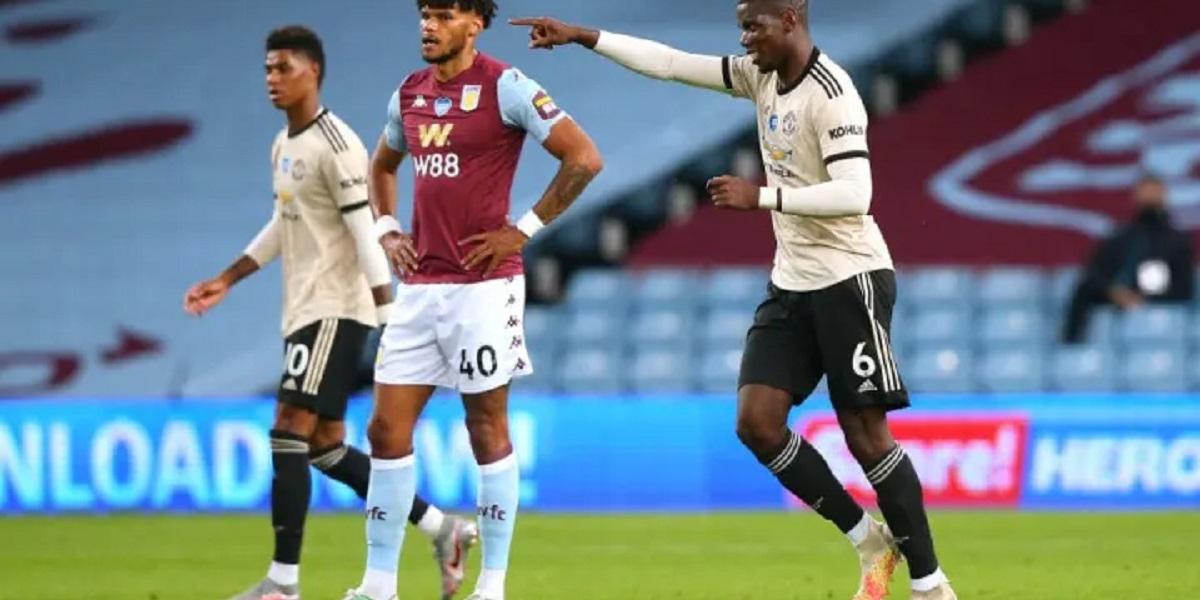 Man U goals from Bruno Fernandes 27′ (P), Mason Greenwood 45+5′ and Paul Pogba 58 saw the Villains falling down the log table by one step thereby sinking deeper into the relegation zone with only four games to go.

Meanwhile, the Zimbabwean international, Marvelous Nakamba who plies his trade for Aston Villa was introduced in the second half replacing Scottish midfielder John McGinn.

Villa is left with tricky fixtures – Crystal Palace at home on Sunday, Everton away next Thursday, Arsenal at Villa Park on 21 July and West Ham on the last day of the league campaign on 26 July.

The Bue and Claret army needs to fight extremely hard to avoid relegation and there is still some hope that they may survive.

If they win all their remaining matches, they have a realistic chance of overtaking the likes of Bournemouth, Watford, West Ham and Brighton should other results go their way.