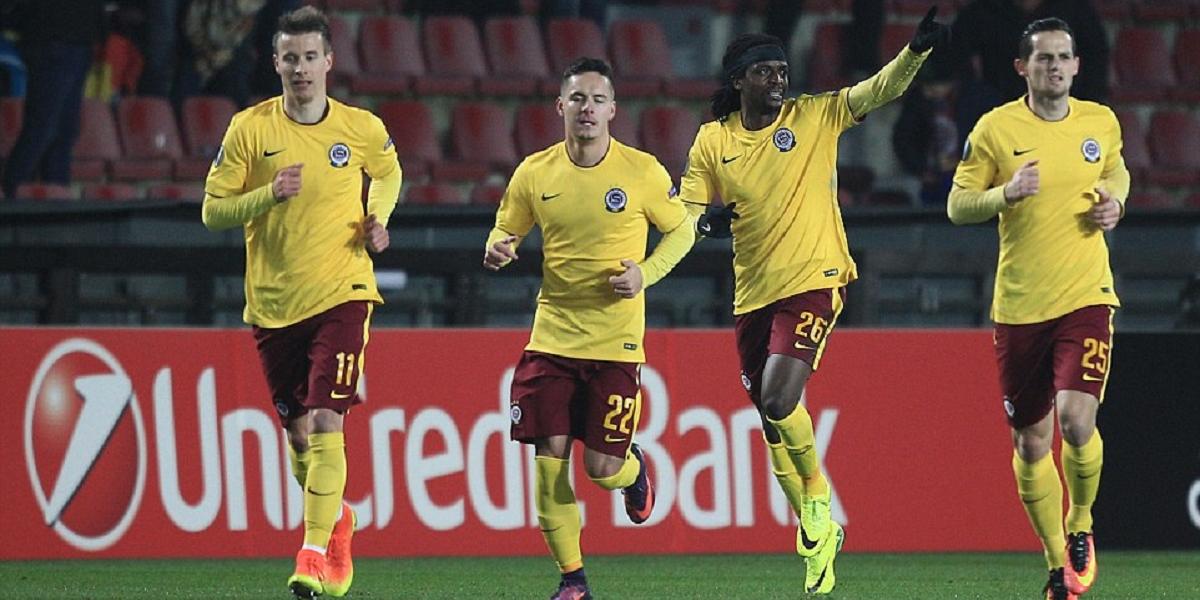 Former Warriors defender, Costa Nhamoinesu has cemented his status as a legend for Czech Republic side Sparta Prague after clocking 200 games for the club in a Sunday’s 3-0 win over local rivals Jablonec in a league game.

Nhamoinesu moved to the Czech Republic from Poland in 2013 and has been one of the club’s regulars ever since.

The Sunday match also marked the club’s 125th anniversary which Sparta celebrated by auctioning players’ jerseys with Nhamoinesu’s number 26 jersey fetching CZK7 100 (US$300). It was the third most popular jersey in the bids.

We did it together @AC Sparta Praha. Great teamwork and amazing support from fans plus The Ghetto youths (in reference to his fans back home).

It capped a memorable week for the former Masvingo United star after he and his team had earlier on lifted the Czech Cup after beating FC Slovan Liberec 2-1 in the final, which was his fourth winners’ medal with Sparta Prague in his seven years with the club.