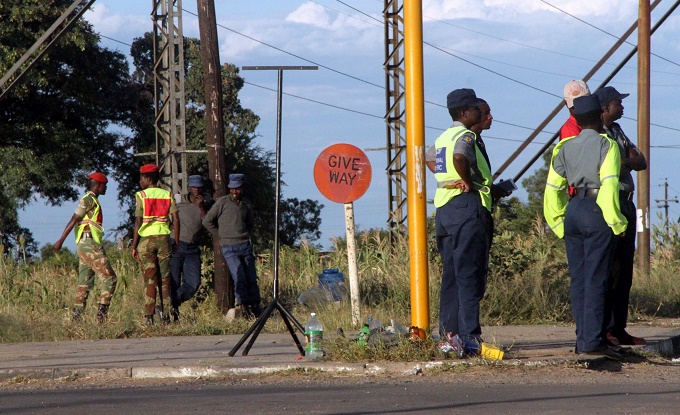 The government has increased police, prison officers and soldiers salaries by up to ZWL $6000 while the rest of the civil servants’ salaries were increased by ZWL $1000, the Daily News reports.

This was revealed by the Apex Council in an interview with the Daily News. Apex Council Organising Secretary Charles Chinosengwa said they were concerned about the salary disparity between the security forces and the rest of the civil service:

We are deeply concerned about the development because we are not aware what the money is for. What we expected is the 50 percent increase that we were promised, as well as the US$75 allowance. But considering the variations in the amounts where the police, army and prison services got up to $6 000, while the rest of the civil servants got $1 000 we are convinced that it is money that needs to be explained,
Anger is bubbling under and we are not responsible for whatever civil servants will do from now on … Such discrimination is unacceptable. Besides, we are not interested in the meagre increment because we have told the employer that we will not discuss anything to do with the local currency when it comes to our remuneration. We are clear that we want payment in US dollars given that the country has re-dollarised.

The government did not offer an explanation for the disparity and the social welfare and public service minister could not give a satisfactory answer and said what the rest of the civil servants received was part of President Mnangagwa’s “compassion gesture”.
Meanwhile, the Poverty Datum Line for a family of 6 has risen to $8 725 while some civil servants are earning $3000 before deductions.
More: Daily News

3 comments on “Police Officers, Soldiers & Prison Officers Got A Salary Increment 6 Times Higher Than That of The Rest Of The Civil Servants – Report”