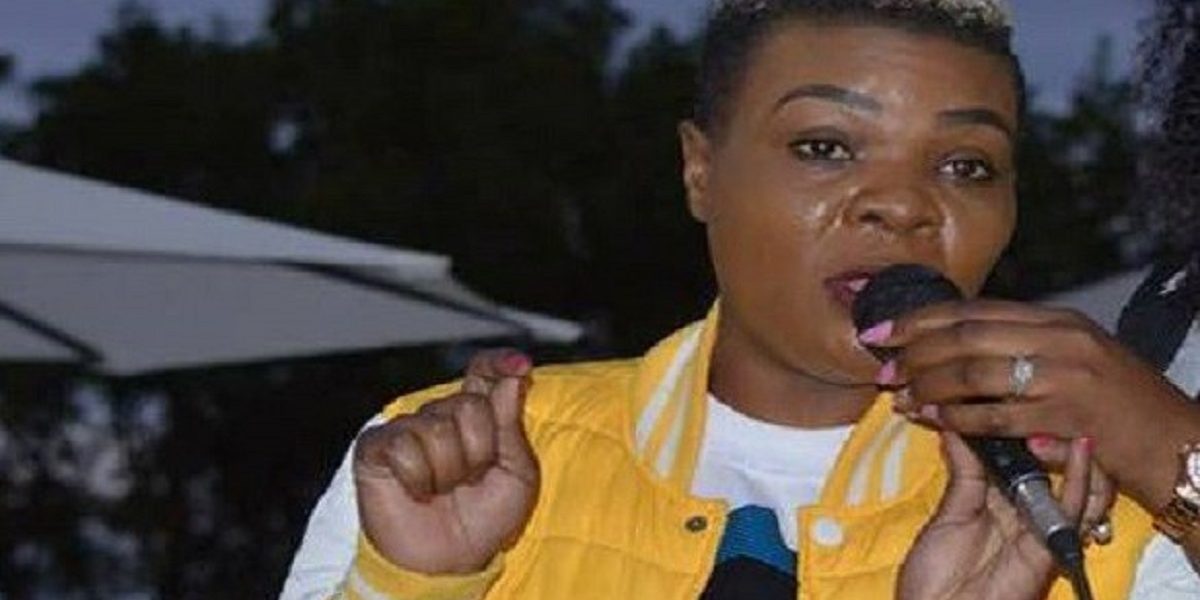 Comedienne Felistas Murata is being sued by her former friend Memory Munyaka who is accusing the former of publishing falsehoods about her and is demanding $500 000 from the comedienne for damages, ZimLive reports. Munyaka claims Murata called her a prosti_tute, a witch and a cultist on social media between November 2019 and April 2020.

Plaintiff claim against the defendant is for an amount of $500,000 in respect of damages for defamation and interest. On several dates between November 17, 2019, and April 3, 2020, published several broadcasts on Facebook and WhatsApp platforms about the plaintiff whom she also calls Mai Khloe or Mai Maketeni.

The said broadcasts stated that the plaintiff was a prostitute, a witch, a gossiper and someone who blackmails her clients

This was false and intended by the defendant to impute that plaintiff is an evil person. This statement is wrongful and defamatory of the plaintiff who is a Christian.

Murata reportedly also claimed Munyaka gave her husband a love charm allegations she has denied. Mai Titi usually headlines for her live videos in which she sometimes attack those who cross her path.

She has publicly attacked Lorraine Guyo, Tyra Chikocho and Passion Java, Bustop TV’s Maggie and Gonyeti and her ex-lover Zizoe.