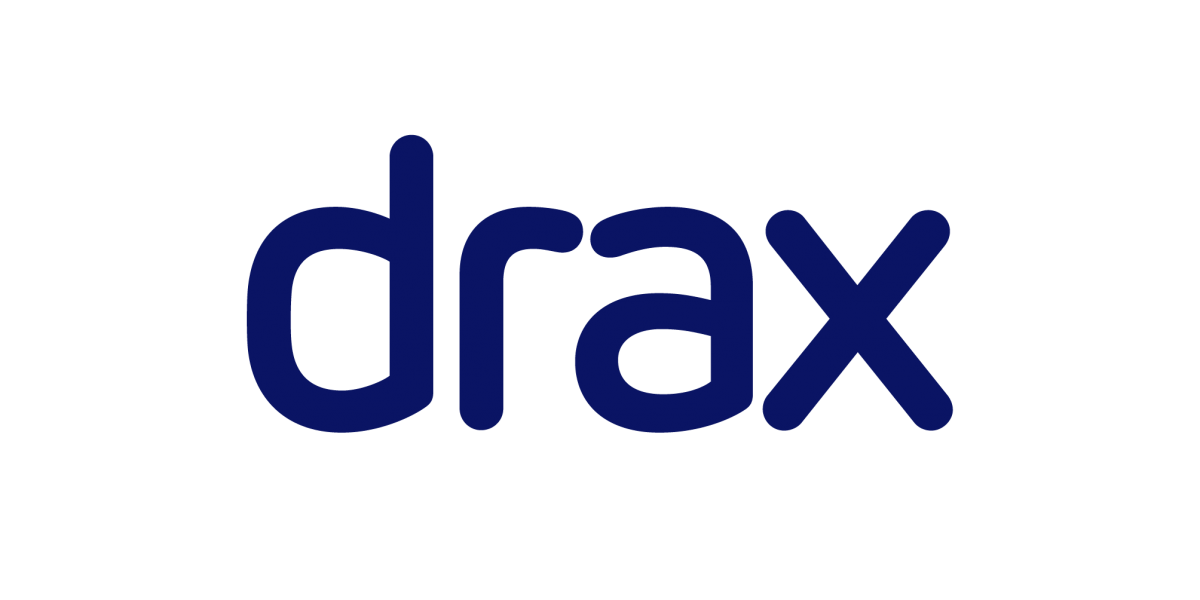 Parliament has reportedly grilled Procurement Regulatory Authority of Zimbabwe(PRAZ) over the infamous COVID gate scandal which saw some companies not on the procurement register supplying the government with medical sundries at highly inflated prices, Newsday reports.

As PRAZ we are not directly involved in procurement, but we issued guidelines on circular number one which said we needed to coordinate procurement so that items such as sanitisers are bought from provinces instead of at central level

In respect of COVID-19 procurement, the Ministry of Health was conducting procurement themselves and it was done at central level when we had directed that it must be at provincial level.

When asked why they did not make a follow-up and monitor the procurement process to avoid incidences like the COVIDgate scandal Chizu said their role was supervisory:

Our role is supervisory and the responsibilities of procurement have been placed on accounting officers. We identified that there were some gaps in the law with respect to emergency procurements like COVID-19. The law was silent and we have proposed amendments to the Act which are now before the Attorney-General.