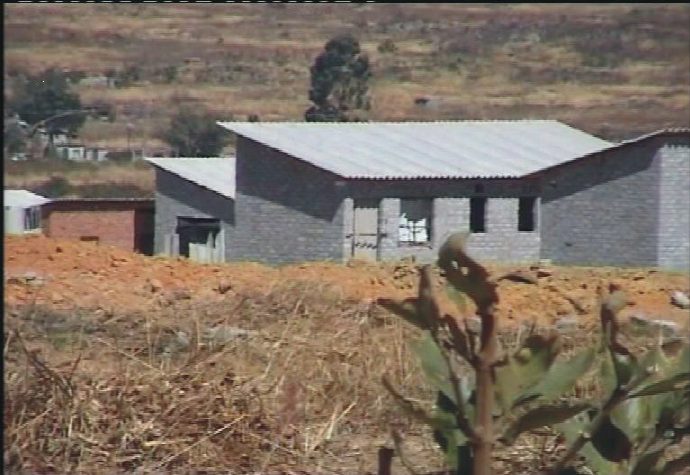 Hlalani Kuhle/Garikayi is reportedly giving local authorities a hard time as they are having problems registering some of the benefactors of the houses as some of them cannot be traced to be registered, the Daily News reports.

The matter came to light as Matabeleland South Local Authorities told National Housing Minister Daniel Garwe that they were having a hard time tracing the owners of the houses:

Some of the beneficiaries are nowhere to be found, the documents that we have is just a scheduled list of names, for example, E. Sibanda with ID number but no address and no communication. Those people are paying nothing to the council and I want to believe that they are not paying anything to the ministry of national housing,

Hlalani Kuhle/Garikayi is a housing project that was launched after the infamous 2005 Murambatsvina that destroyed illegal structures in major cities and were handed over to local authorities by the government in 2009.