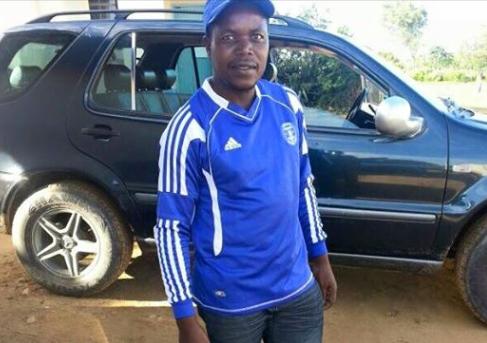 Kadoma based businessman and philanthropist Herbert Manyowa has died, The Herald reports. Mayowa had been recently promoted to ZIFA Northern Region Division One Soccer League and he co-owned CUMA academy  CUMA Academy together with former footballer Cuthbert Malajila.

The Kadoma based businessman and philanthropist is alleged to have committed suicide at his home on Tuesday evening in what is yet to be known issue.

Manyowa and Malajila were recently both promoted to the country’s second-tier league after they were runners up in the Mashonaland West Division Two League according to the publication.