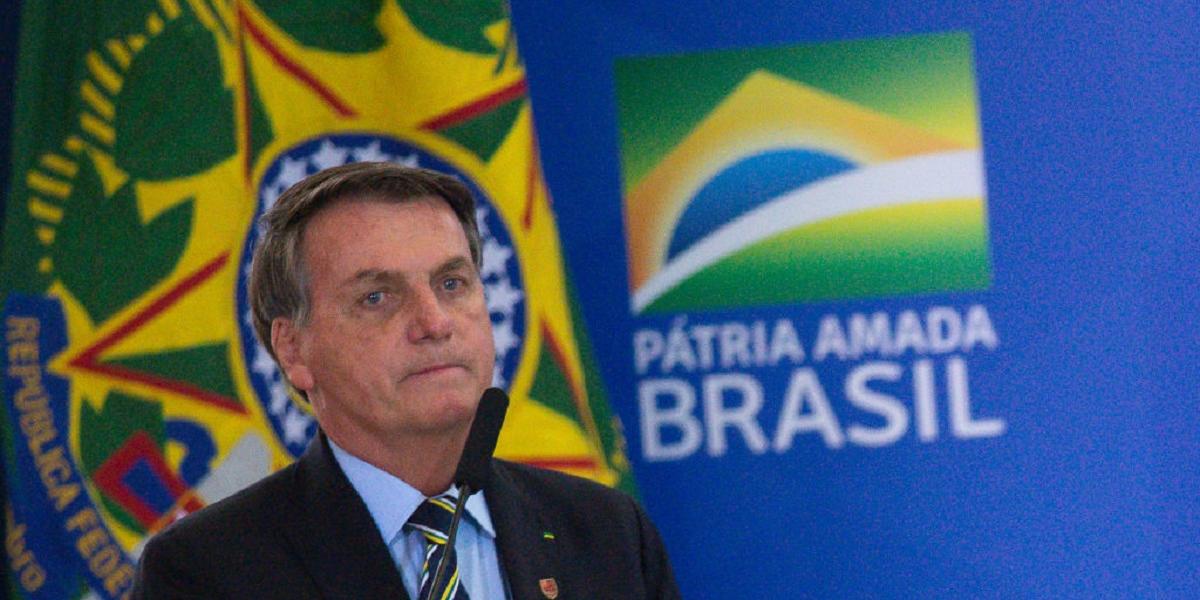 BRASILIA, BRAZIL – JUNE 17: President of Brazil Jair Bolsonaro speaks during the sworn in ceremony for newly appointed Minister of Communications Fábio Faria amidst the coronavirus (COVID-19) pandemic at the Planalto Palace on June 17 2020 in Brasilia. Brazil has over 923,000 confirmed positive cases of Coronavirus and 45,241 deaths. (Photo by Andressa Anholete/Getty Images)

Brazilian President Jair Bolsonaro said on Tuesday he tested positive for coronavirus, adding that he was in good health despite running a fever.

The right-wing populist, who has played down the severity of the virus which he has called a “little flu”, took the test on Monday after developing symptoms.

Bolsonaro made the revelation in the interview broadcast on state-run TV Brasil during which he said he began feeling ill on Sunday and has been taking hydroxychloroquine, an anti-malarial drug with unproven effectiveness against Covid-19.

Brazil has recorded more than 1.6 million confirmed cases and 65 000 Covid-19 deaths making it the world’s second-largest outbreak behind the United States.

Bolsonaro has repeatedly defied local guidelines to wear a mask in public, even after a judge ordered him to do so in late June.

He has also railed against social distancing rules supported by the World Health Organisation with reports suggesting that over the weekend, Bolsonaro attended several events and was in close contact with US Ambassador Todd Chapman during 4 July celebrations.

Bolsonaro is not the first head of state to test positive for the virus after other leaders including United Kingdom Prime Minister, Boris Johnson also tested positive.

One Comment on “Brazil President Tests Positive For Coronavirus”