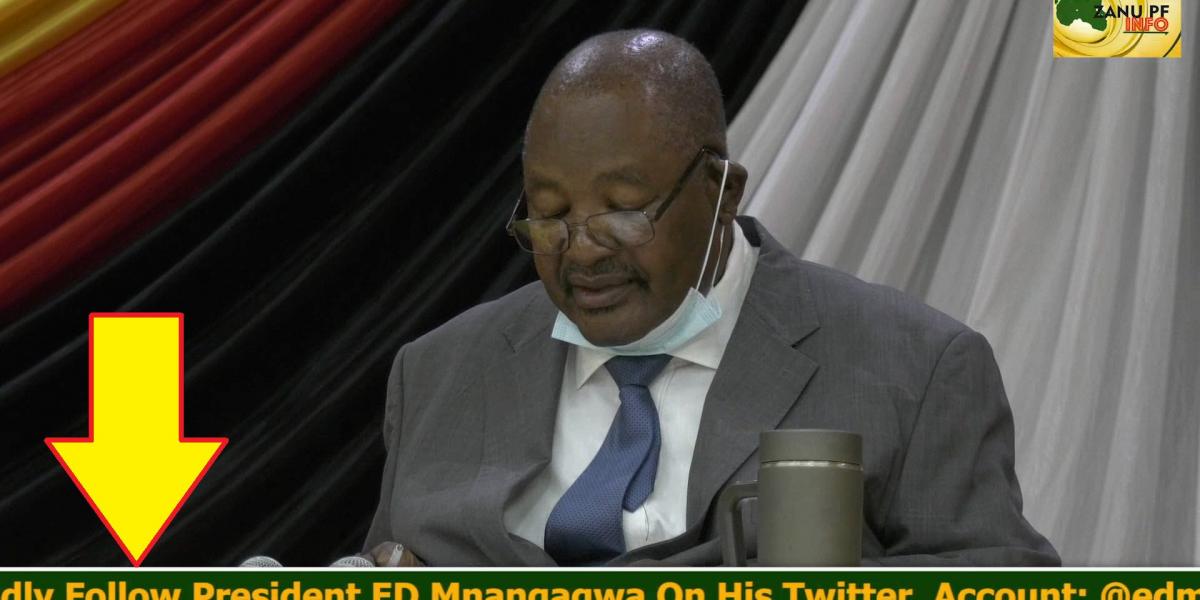 ZANU PF secretary for administration Obert Mpofu has accused the media, Tajamuka and the Front for Economic Emancipation of Zimbabwe (FEEZ) for forming an “unholy alliance” of attempting to stir up a mass uprising to unseat President Emmerson Mnangagwa.

Our party detractors continue with their anti-establishment agendas. The party is aware of the plan for mass protests (on July 31) being organised by the MDC Alliance renegades: Tajamuka, the Front for Economic Emancipation of Zimbabwe being led by the expelled youth commissar Godfrey Tsenengamu and other media protagonists.

Our security departments should constantly alert us on this clear and present danger of the activities of this unholy alliance.

… We take note and welcome the Prosecutor General’s efforts for the extradition of Professor Jonathan Moyo from Kenya as he is the figment of the external demonisation of our leadership and extorting (sic) mass uprising in the country.

Our security departments’ role in jealously guarding the integrity and the reputation of the party is critical.

Zimbabwe has requested the Kenyan government to extradite Moyo on allegations that he improperly spent over US$200,000 from the Zimbabwe Manpower Development Fund.

Moyo has however claimed that President Emmerson Mnangagwa’s government wants to kill him after having allegedly failed to do so during the November 2017 military coup.