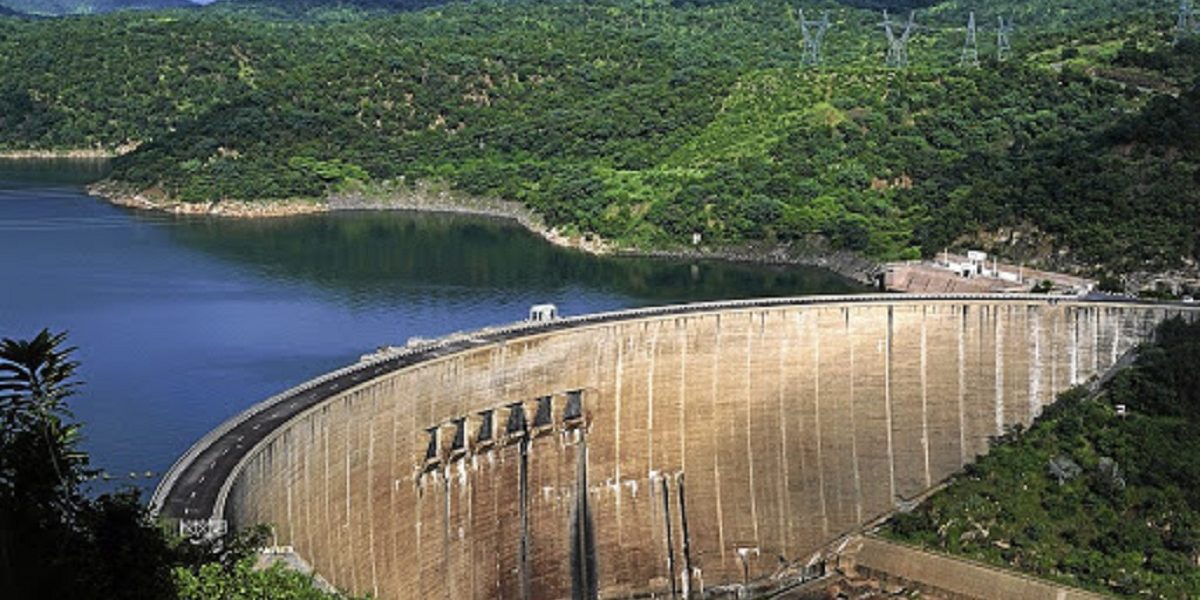 Water levels at Kariba Dam have steadily continued to rise over the past few days according to the Zambezi River Authority, The Herald reports.

This was revealed by ZRA in an update which said:

This has prompted ZPC to increase power production, after almost a year of operating below capacity due to a drought that affected power production at the country’s biggest power plants.