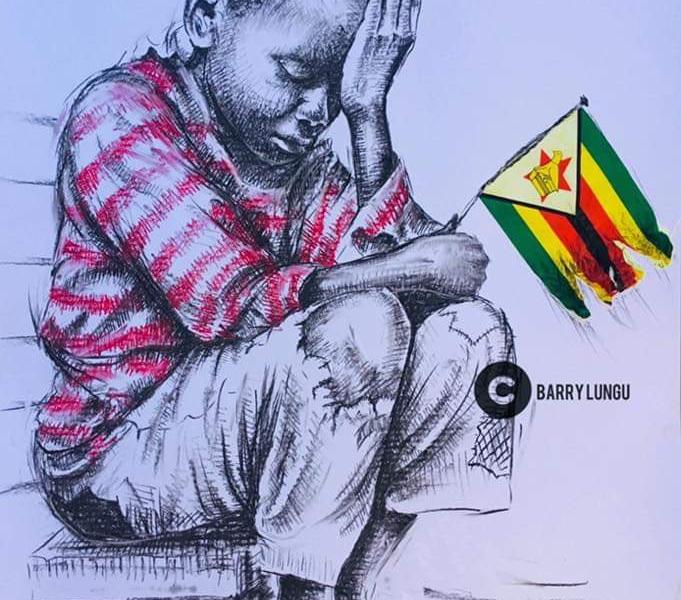 In a statement on Monday, FEEZ called for unity among Zimbabweans to fight the scourge of corruption among the country’s political elite which has resulted in the misappropriation of billions of US dollars over the past few years.

FEEZ said in the statement:

Following our Press Conference on the 26th of June 2020 in Harare under the theme “Zimbabwe At Crossroads – The Way Forward” where we urged and challenged fellow citizens to start dialogue and conversations from the 27th of June to the 6th of July 2020 around what has to be done in order to stop the on-going bleeding, corruption and looting in Zimbabwe, we are happy to give feedback that citizens have been engaging in different ways and different platforms and there is consensus that we have to ACT as citizens to extract ourselves from the current crisis which is affecting everyone across the divide.

After engagements, conversations and consultations with fellow citizens and progressive organisations, we have agreed that we have to ACT and the day is 31 JULY 2020

This, therefore, sets aside the initial proposal for ACTION from the 7th to the 10th of July 2020.

The Front for Economic Emancipation in Zimbabwe (FEEZ) also known as the GREEN REVOLUTION being a non-partisan economic movement of the united citizens that fight against corruption, looting and demands transparency and accountability is, therefore, redirecting all progressive citizens and stakeholders towards the 31st of JULY as announced by fellow citizen, esteemed brother and leader Mr Jacob Ngarivhume.

We are the people let’s get it done.

A united people knows no defeat. We are stronger together. Victors do not bicker.