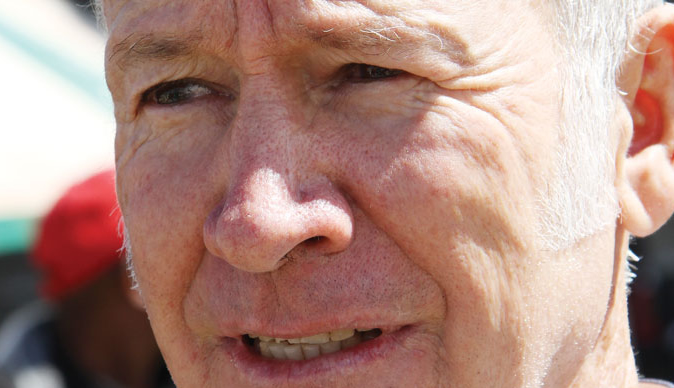 MDC stalwart and former Marondera Central legislator Ian Kay said the MDC should start all over again by rediscovering its founding principles.

In an interview with NewsDay on Sunday, Kay said the MDC embraced progressive politics and democracy at its formation in 1999 but it has lost its way over the past two decades. He said:

When you are in the bush and you get lost, the best thing to do is to retrace your footsteps and go back where you started from.

This is because when you embark on such a journey you know where you want to go, hence starting all over again will be ideal.

When this started, it was MDC. Movement meant going forward and democratic meant democracy.  This is why I am saying, there is a need to start afresh, going back to the drawing board and be guided by what was agreed on when the movement was formed.

Kay left the MDC in 2013 after the late MDC leader Morgan Tsvangirai lost for the third time in a row to the late ZANU PF leader Robert Mugabe in the presidential race.

After the loss to ZANU PF, Kay and his colleague, the late Roy Bennett, called for leadership renewal within the MDC before retiring from active politics.

The two were followed into retirement by former Bulawayo Central MP Eddie Cross who is now a member of the Reserve Bank of Zimbabwe’s Monetary Advisory Committee (MPC).