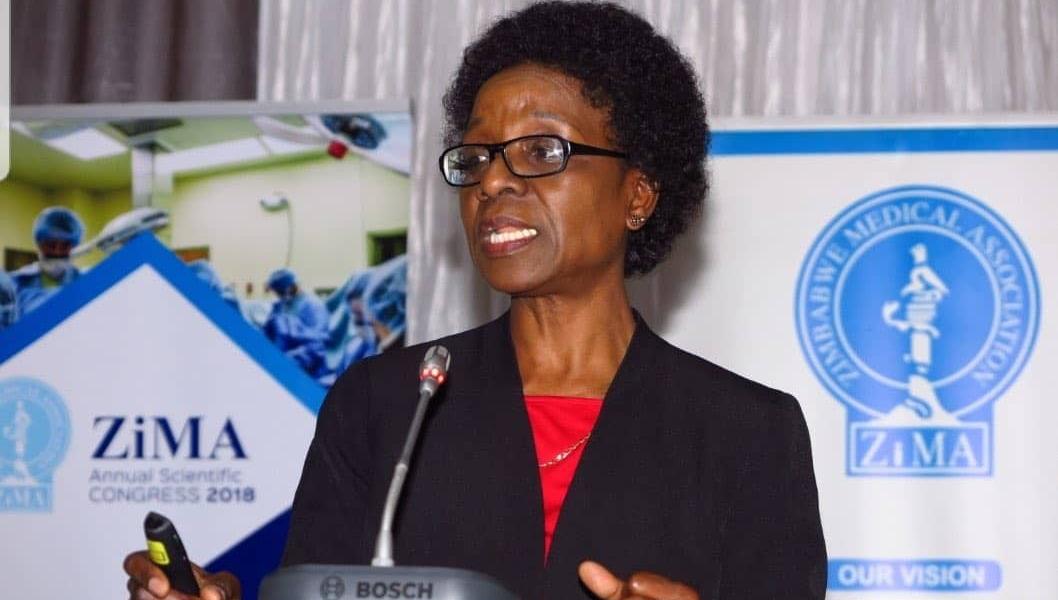 Chief Coordinator, National Response to the COVID-19 Pandemic in the Office of the President and Cabinet, Dr Agnes Mahomva

Zimbabwe has adopted the World Health Organisation’s (WHO) new approach on COVID-19 patients who are asymptomatic, that is patients who test positive but show no symptom.

Explaining the changes, the chief coordinator of the National Response to the COVID-19 pandemic Dr Agnes Mahomva said asymptomatic patients could now return to their families after clearance by health officials 10 days after the positive test.

According to the WHO, a patient without symptoms, while testing positive for the virus, could not transmit the virus. Mahomva had this to say:

If you are asymptomatic but you are positive, which is a large percentage of people we are testing as returning residents, you can be discharged after 10 days without retesting as long as symptoms don’t show.

This is fantastic because we have had patients who are not patients. They are just patients by virtue of being positive but they have been like that for a long time.

The elements of the virus, the ribonucleic acid, that remains in them is low. It is not viable to be transmitted to others.

Zimbabwe had been following the earlier WHO guidelines to confirm clearance of the virus, and thus allow discharge from isolation.

This required a patient to be clinically recovered, that shows no symptoms, and to have two negative polymerase chain reaction (PCR) test results on samples taken at least 24 hours apart.