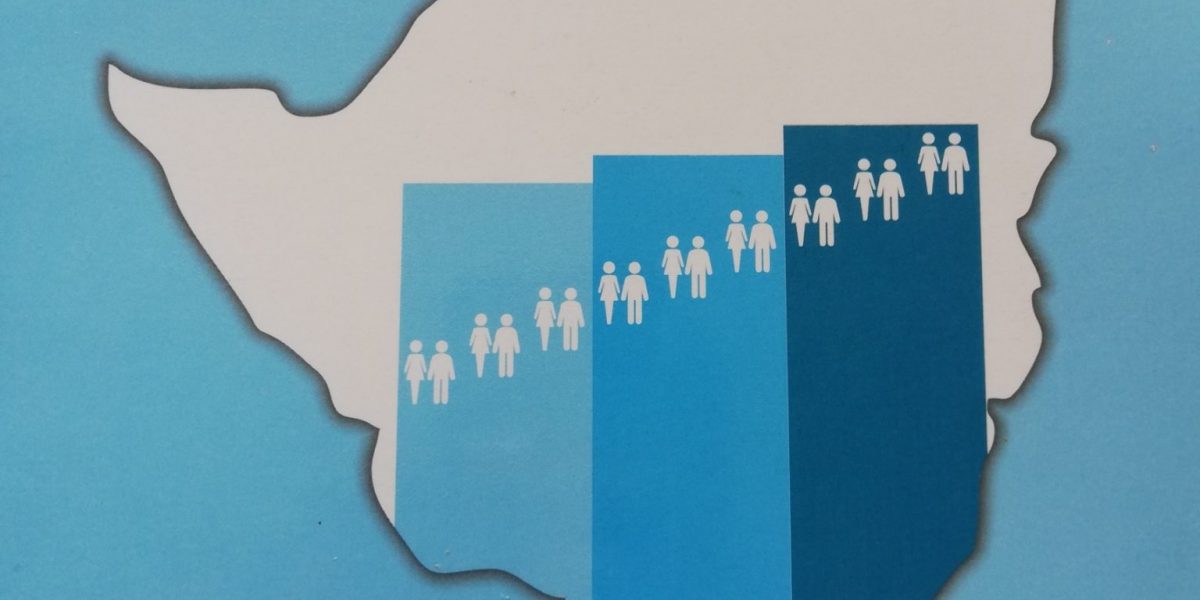 The Census and Statistics Amendment Bill sailed through the Senate on Thursday and awaits President Emmerson Mnangagwa’s assent before becoming law.

If the Bill becomes an Act of Parliament, it means that there will be an early census in July next year, instead of waiting for 2022.

This will give the Zimbabwe Electoral Commission (ZEC) time to delimit all 120 constituency boundaries in time for the 2023 Presidential, Parliamentary and local government elections using up-to-date census data.

It is now seven years into the new Constitution, we are faced with the undesirable prospect of using the same electoral boundaries as were used back in the 2013 general election for two reasons.

The first is that the next census is only due to be completed in 2022. Even if all the data for 2022 was availed timeously, that still brings us uncomfortably close within the range of six months of the next election in 2023.

Secondly, ZEC will simply not have the time to do the consultation, produce the report and table before Parliament its preliminary and final delimitation reports to enable Parliament and the President to properly consider them. Remember also Madam Speaker that voter registration is done on a continuous basis by ZEC.

Under the Bill, the next census must be concluded by July 2021, with a new census every 10 years from that date.