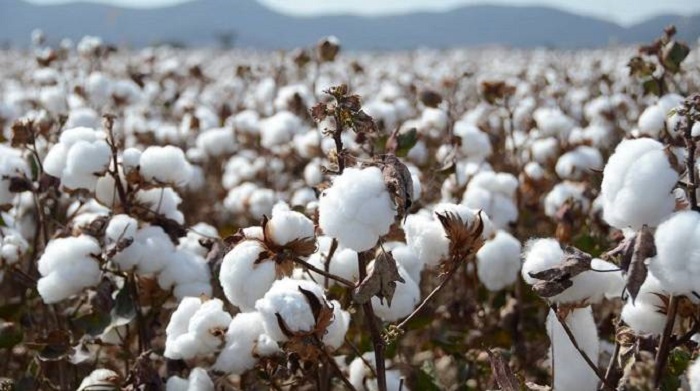 Cotton farmers have bemoaned the government decision to ban bulk mobile money payments which has led to their payments being staggered which is causing serious delays in them accessing all their money amid hyperinflationary economic conditions, The Standard reports.

Farmers who are selling their cotton, are getting paid $8 000 per bale and they are receiving 38% of that in ZWL cash, US$10, while the rest is being paid through mobile money transfers which have been limited to $500 a day.

Farmers that spoke to the publication about their plight said;

We note with concern that many ministers are involved in tobacco farming and that is why tobacco prices are quickly addressed. For most of us commoners farming cotton, we continue to suffer. Ministers do not care about our plight.

April is the start of cotton payments, but up to now, nothing has been done. If we are paid through Ecocash, we will not be able to buy anything because of inflation and because of the daily limits of transactions.

Praise Makombore, Cottco business manager in Gokwe said they didn’t even know how to face the farmers because of the problem and hoped the problem will be resolved soon:

We cannot even face the farmers as it stands and the money we had promised to our farmers is not there. What we have received at the moment are a few US dollars that we give for each pack worth 200kg and above, and $5 for each pack between 199kg and 115kg, so we have only managed to pay those who have delivered that.

We cannot pay the rest of their money, which is a lot, because our lines were blocked. We don’t have even one line working to ensure that we pay our farmers. We also have not received bond in cash to pay them.

The government last week banned bulk mobile money transaction together with cash in and cash-out transactions as it said they were behind the parallel marker runaway foreign currency exchange rate.