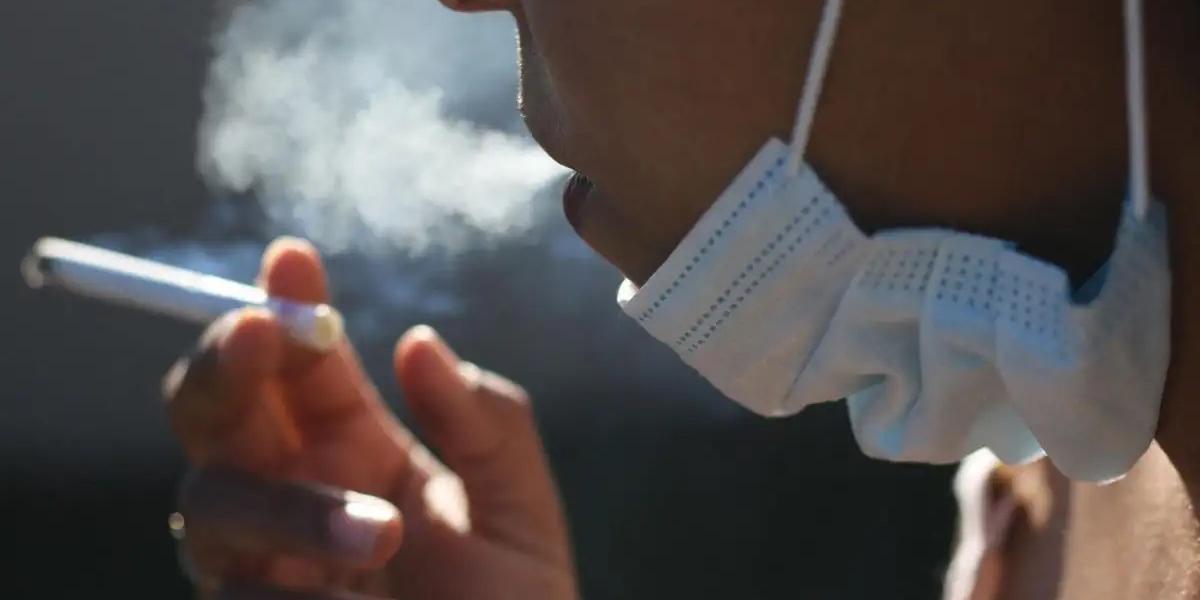 This was revealed by South African Police Service (SAPS) Limpopo province spokesperson Brigadier Motlafela Mojapelo who said this to The Guardian:

We have arrested a number of people in connection with the smuggling of cigarettes. They are taking advantage of the porous borders and we have confiscated contraband. We have intensified our patrol alongside the SANDF

South Africa banned the sale of cigarettes as it argued that smokers were more prone to contracting COVID-19. However illegal cigarette sellers who spoke to the publication said business is booming as their products are now in demand due to the ban and they could not satisfy the demand.