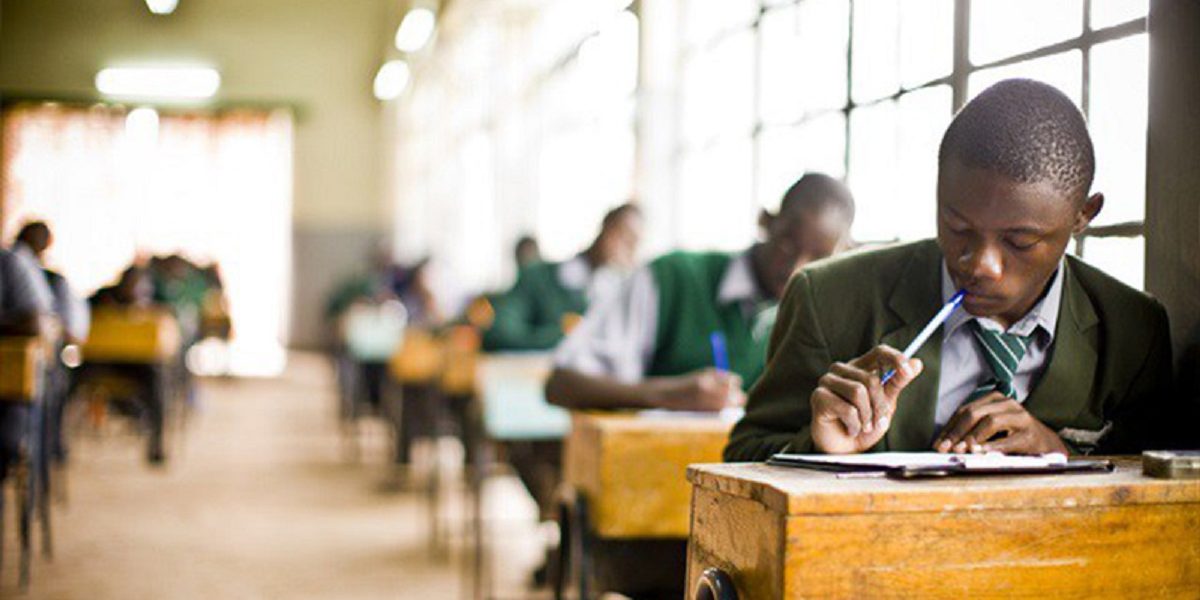 A Bulawayo woman has been fined $2 000 for taking a ZIMSEC June exam on behalf of her friend, the Chronicle reports. According to the publication, Faith Moyo is believed to have written an English Paper 1 on behalf of 1 Nobesuthu Dube

Moyo pleaded guilty to Impersonating another person charges and was fined $2000 or 90 days in jail. It is the state’s case that:

On June 30 at around 0920hrs the deputy headmaster at Mncumbata Secondary School Mr Kumbulani Nkiwane was called in by one of the invigilators Ms Patience Hlabangana to the examination room after she had noticed that the accused person Faith Moyo was writing English Paper 1 on behalf of Nobesuthu Dube a private candidate.

On receiving the message Mr Nkiwane investigated the case and then ordered the accused person to stop writing the examination.

ZIMSEC examinations are currently underway as the government insisted that they must go ahead despite schools closing on 24 March due to the coronavirus outbreak.