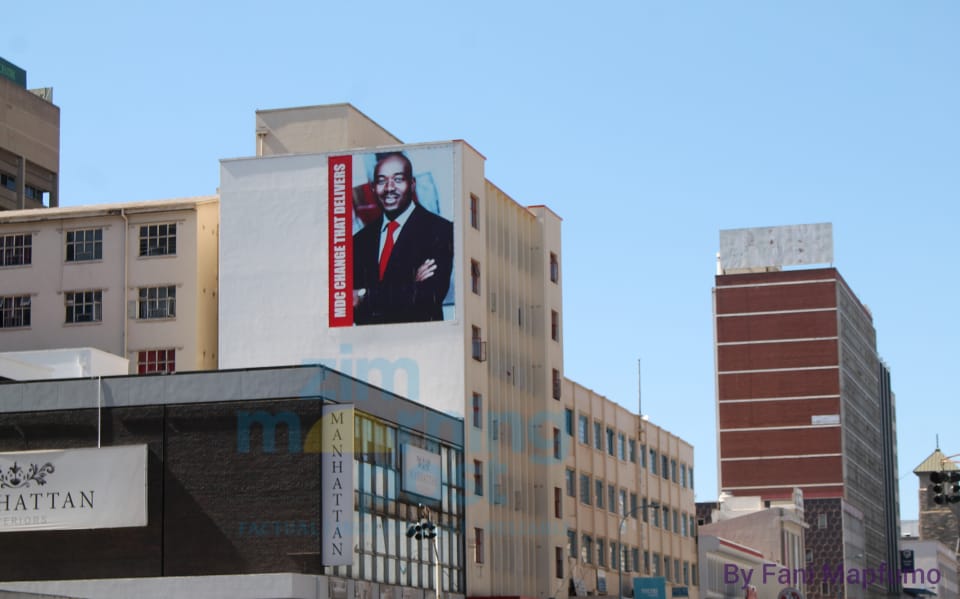 MDC T leader Thokozani Khupe has claimed that the army and the police did not take part in the handover of Harvest House which had been previously occupied by MDC Alliance, The Sunday Mail reports.

Khupe was writing to the US Embassy which on the day in question tweeted and said:

We are dismayed by the politicised use of security forces to take over the headquarters of an opposition party and arrest its members. A healthy democracy requires healthy opposition parties. #PoliticalArrests #AHouseStolen

In her letter dated 1 July 2020 addressed to the Embassy Khupe said the army and the police did not take part in the takeover:

Our team of the security officers who took over Morgan Richard Tsvangirayi House (MRT formerly Harvest House) were only three in number.

For the avoidance of doubt, the army and the police did not take part in the handover of the headquarters as alleged.

In the letter Khupe also said the US Embassy tweeted without verifying its information about her party taking over the building:

Faced with a possibility of violence that would erupt as a result and in a bid to prevent any injury or possible death from occurring, we rushed to the Magistrates Court and obtained an interdict against these people.

The interdict ordered the officials of the MDC Alliance to stop trying to take possession of MRT House without a valid court order. It also specifically directed the police to maintain law and order at and around MRT House. The police were ordered to ensure that the Magistrates Court order was enforced.

Apparently, based on the misinformation, the US Embassy issued a statement to the effect that our legal repossession of our premises included the involvement of the military and police….It is unfortunate that the US embassy issued statements before verifying the facts.