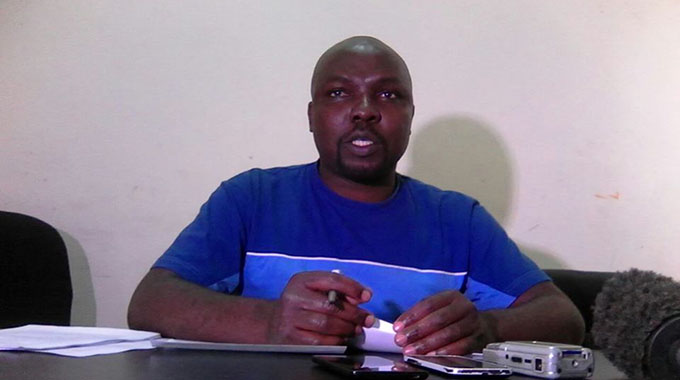 Expelled for ZANU PF youth league secretary for the commissariat Godfrey Tsenengamu has accused President Emmerson Mnangagwa and MDC Alliance leader Nelson Chamisa of putting their egos ahead of the people.

Tsenengamu, who now leads the anti-corruption pressure group, Front for Economic Emancipation in Zimbabwe (FEEZ), told the Daily News on Sunday that the two political rivals have failed to dialogue because they do not care for the suffering masses. Tsenengamu said:

At first, I thought the failure (by Mnangagwa and Chamisa to dialogue) was because of some hardliners in both parties, but now it seems it is just because of the egos and arrogance of the leaders.

They want to continue to score cheap points against each other. I blame both for their political grandstanding at one point or the other.

They are proving to be selfish and uncaring for the suffering masses.

I thought that they were going to put Zimbabwe first, but it seems their personal and party interests come first before Zimbabweans.

I believe that both may at some point look back with regret at the chances they so abused.

It is just a matter of time. We are a divided and polarised people who subscribe to toxic politics, which is characterised by hate, vengeance, insults and mistrust.

Both Mnangagwa and Chamisa have publicly expressed a willingness to negotiate but they have differed on the convenor and agenda for the talks.

Mnangagwa has insisted that Chamisa should join the Political Actors Dialogue (POLAD) while the latter has demanded to meet the former one-on-one.