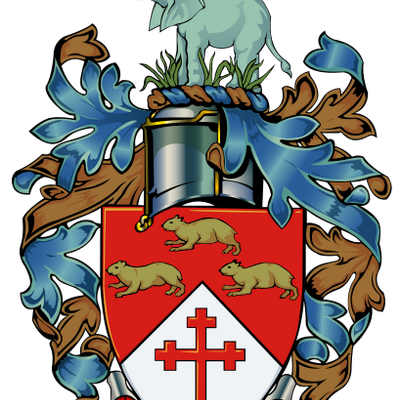 The Bulawayo City Council (BCC) has resolved to repossess 179 stands allocated to residents in Cowdray Park, Entumbane and Pumula suburbs after the owners failed to develop them.

Among those who risk losing their stands are some beneficiaries of the Cowdray Park Hlalani Kuhle Project which was officially taken over by the council in 2012.

In its latest report, the local authority said the 179 stands had largely gone undeveloped and were owing a total of $490 986 in unpaid rates. The report reads:

A total of 179 stands which had been in segment five had been allocated stands during the year 2012. The stands had been at different levels of development.

The beneficiaries had not complied with council resolution and Cabinet decision of May 2009 as the stands had remained undeveloped.

BCC said the beneficiaries will be given first option to re-purchase the stands at a price recommended by a city valuer, with the offer valued for three months.

If those who would have forfeited their stands in Cowdray Park to the council fail to buy them back, the stands will be sold to people affected by double allocation.

The second priority of the repossessed stands will be given to beneficiaries who had paid development fees to the Bulawayo Home Seekers Consortium Trust and lease fees to the local authority.