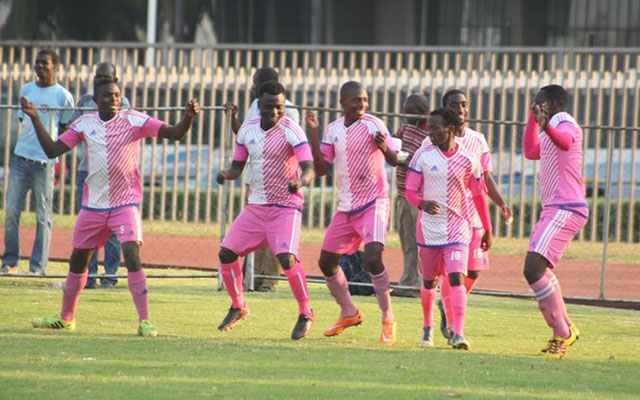 The Zimbabwe Football Association (ZIFA) Appeals Board has overturned the expulsion of Herentals Football Club from the Premier Soccer League.

In their judgement released on Friday, the ZIFA Appeals Board said the PSL disciplinary committee’s decision appeared to have been driven by a sense of animosity and underlying vendettas.

The ZIFA Appeals Board upheld the PSL disciplinary committee’s decision to find the Herentals guilty of having violated the league’s statutes, by taking football matters to ordinary courts but reversed the club’s expulsion from the topflight.

The judgement read in part:

Clearly, all the circumstances left the Appeals Board with a sense that there was some animosity and some underlying vendetta against the Appellant by the PSL disciplinary committee,’’ the judgment read.

The Appellant pleaded guilty and had also publicly communicated that it had instructed its legal practitioner to withdraw the Application for Review from the High Court.

. . . in this case, the ZIFA Appeals Board was looking at the severity of the sentence. Why would the Appellant be sentenced to pay a huge fine and then, after paying that amount, they would be expelled from being a member of the PSL?