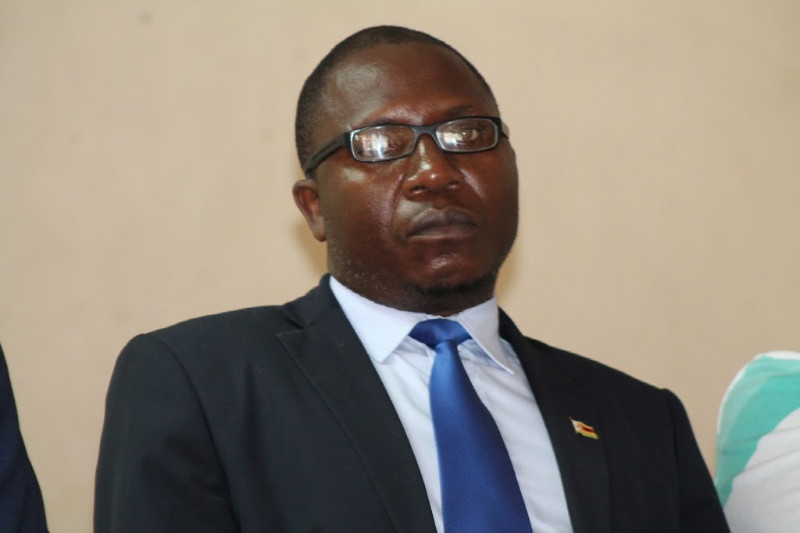 Transform Zimbabwe (TZ) party president Jacob Ngarivhume has confirmed that MDC-T secretary-general Douglas Mwonzora extended an invitation to them to be part of the coalition, but a decision will only be made by the national executive.

TZ was one of the opposition parties that were part of the MDC Alliance in the 2018 national elections under the leadership of Nelson Chamisa.

Ngarivhume asserted that engaging Mwonzora’s MDC-T does not necessarily mean that they will go along with them. He said:

What needs to be understood is the fact that many people have been reaching out to Transform Zimbabwe. But let me also hasten to say any decision by Transform Zimbabwe to engage whichever political organisation that approaches them, has to be reached by the national executive of the party.

We also consult the membership of Transform Zimbabwe and this is what we will do should it become necessary.

So we don’t shut anybody from engaging us, and at the same, we don’t necessarily mean that whoever is engaging us we will go along with them.

So any decision to work with any group or organisation will be reached by the leadership of Transform Zimbabwe and on behalf of the membership of the party.

Ngarivhume told NewZimbabwe.com that as Transform Zimbabwe has been rebuilding since the party withdrew from the MDC Alliance after the 2018 general elections.