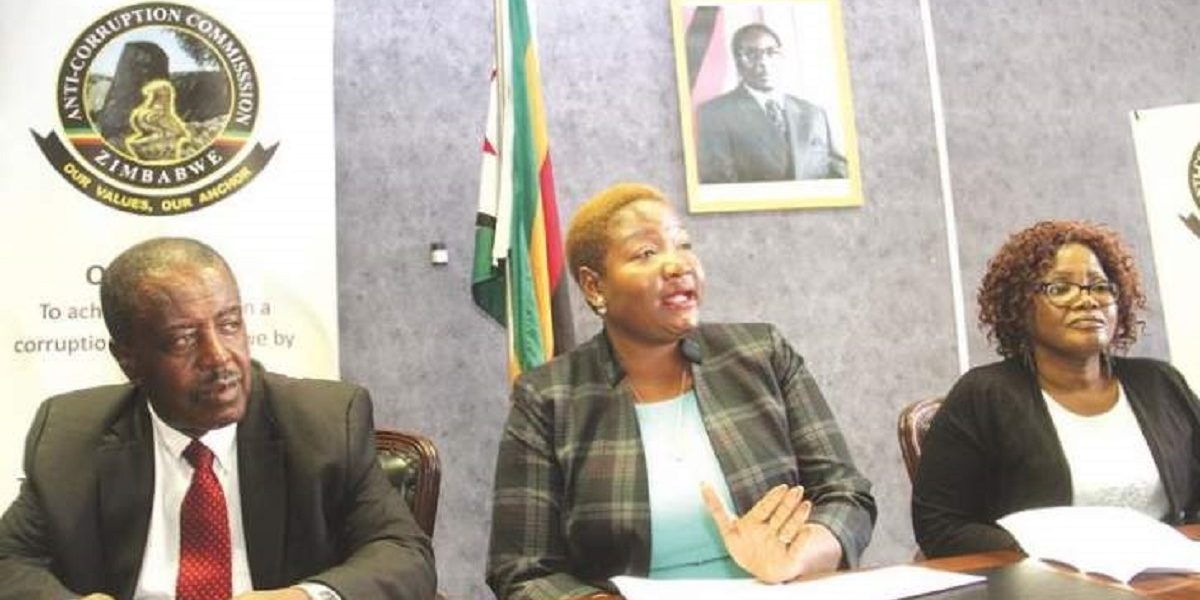 The Zimbabwe Revenue Authority (ZIMRA) has dismissed as fake and misleading reports saying the tax collector’s workers at the Beitbridge Border Post branch are on industrial action.

The report made rounds on social media causing anxiety to importers and exporters for the better part of the day. In an official statement issued this Friday, Zimra said:

There have been misleading reports that Zimra employees at Beitbridge border post have engaged in a strike.

Employees have reported to duty as normal. There is no strike.

We would want to assure the transacting public that the authority continues to provide uninterrupted service at the borders.

News crew for The Herald, a state-run publication visited the border and observed nothing to suggest that workers were on strike as commercial trucks entering and leaving the country uninterrupted.

The rumour had a huge adverse impact on the country’s economy and that of other countries in the region considering that the Beitbridge Border Post remained a viable transit route for countries north of the Zambezi River particularly following the coronavirus induced lockdown that saw countries closing their borders.