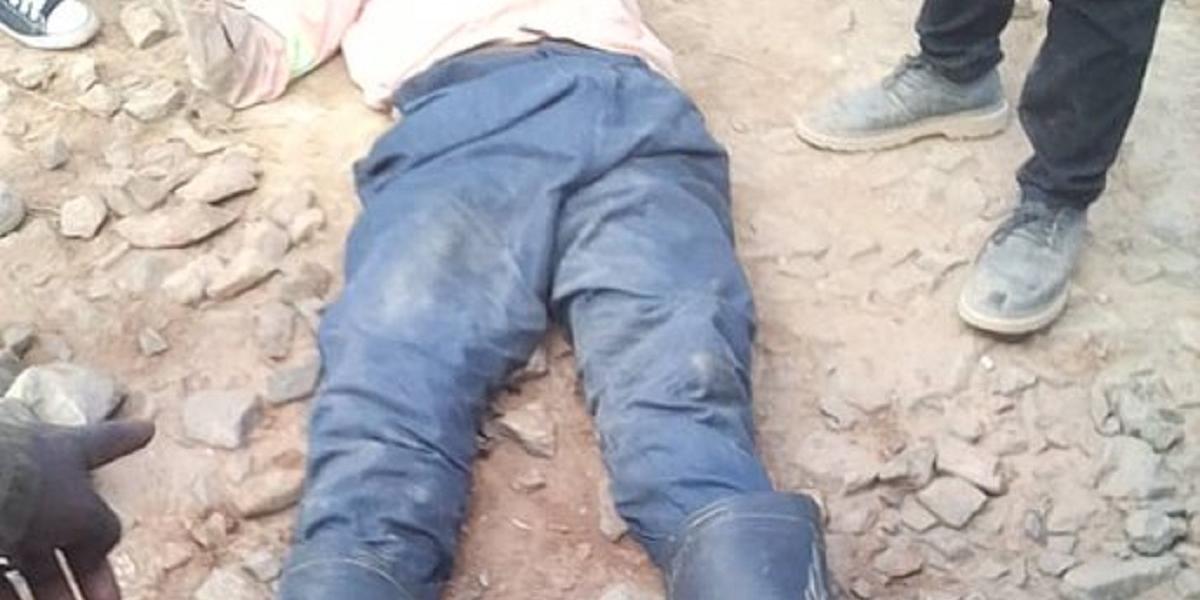 A Zimbabwean man, Kenneth Tachiona who is one of the two employees who were shot and seriously injured by a Chinese employer at Treden mine in Gweru has said he is now disabled.

Tachiona who was allegedly shot in both legs by Zhang Xuelin, a 41 year-old, told VOA Studio 7 in an exclusive interview that he needs compensation so as to fend for his family. He said:

Of course I want the law to take its course but I’m now disabled and for me the most important thing is to be compensated adequately. I’d be happy if he gets jailed for this crime but my biggest concern is that I should be paid enough money to enable me to take care of my family for the rest of my life since I won’t be able to work anymore.

Tachiona’s doctor has told him that he will most probably never be able to use his legs normally again, yet, he has five children, the eldest in Form Two and the youngest in Grade Three.

Reports suggest that Tachiona and other workers were demanding to be paid their salaries in United States dollars but the negotiations with the Chinese national degenerated into chaos.