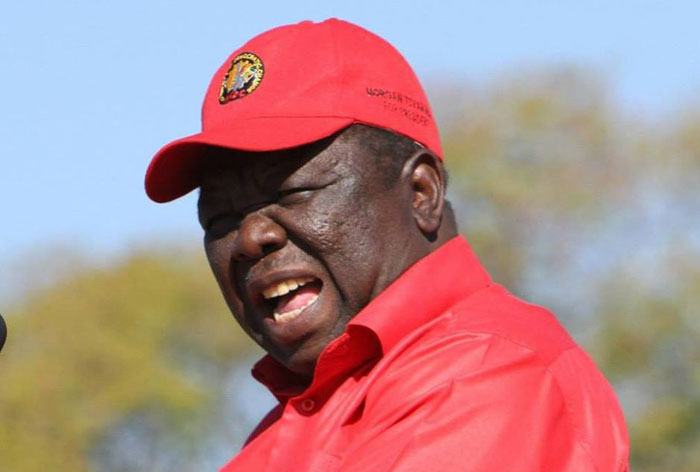 The British Embassy in Harare has dismissed as fake a document circulating on social media which suggests that the United Kingdom government imposed sanctions on Zimbabwe to propel the opposition Movement for Democratic Change (MDC) into power.

This comes when the ruling ZANU PF has over the years argued that the MDC approached the UK and begged for sanctions on the country while the UK is claiming that sanctions were imposed on a few ZANU PF sites and their companies in response to gross human rights violations.

I have received the communication from Mr Morgan Tsvangirai’s party, the Movement for Democratic Change (MDC) and these are my recommendations:

1) That we mobilise more funds to get the party more liquid than it is at the moment.

2) That we immediately disengage with Mr Mugabe’s government and lobby the EU to take a common position on sanctions. High Commissioner Briann Dornelly has met with Messrs Morgan Tsvangirai, Tendai Laxton Biti and David Coltart. The latter two are lawyers who are assisting in the drafting of the sanctions document and are giving great insights on what our role should be in the upcoming 2002 Presidential Elections.

3) It is important that we maintain momentum and pressure on Mr Mugabe, whose party has suffered loses in the parliamentary elections. The MDC has 57 parliamentary seats, so Mr Tsvangirai can win the presidential election if we support him financially.

4) We should also mobilise the civic movement in the country for civil disobedience if Mr Mugabe wins in 2002 presidential elections.

If the MDC does not win the next presidential election or the 2005 parliamentary elections, there will be no prospect of getting into power at any other time as ZANU-PF will get even tougher with the opposition.
These matters are, therefore, very urgent.

In response, the British Embassy said:

It has been brought to our attention that a photo is being shared online pretending to show a UK government document from 2001. This document is a fake and should be dismissed as such.

The Zimbabwean government, the Southern African Development Community (SADC) and the African Union (AU) are lobbying for the removal of sanctions on Zimbabwe and other African states saying they have an adverse impact on the general populace.