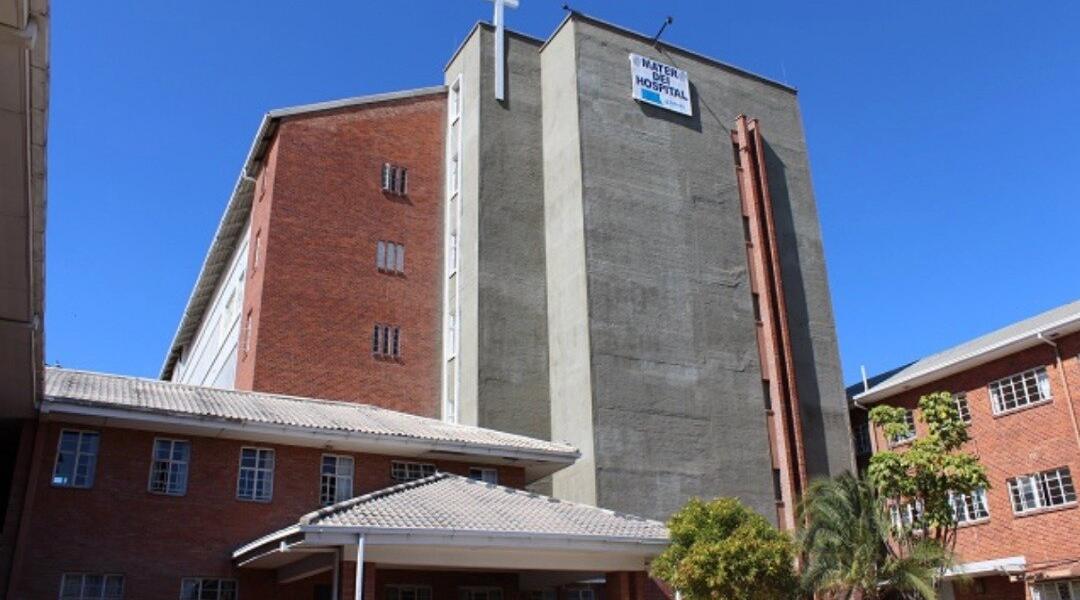 A nurse at Mater Dei Hospital, a private hospital in Bulawayo has resigned after the hospital victimised him for taking a picture of a memo saying COVID-19 patients will pay US$3 000 for ward admissions and US$5 000 for the ICU.

Xolani Sibanda had reportedly been vocal asking why staff were being paid in RTGS dollars whilst the hospital charged for its services in foreign currency.

Sibanda’s resignation came after the hospital’s management instructed him to write and submit a report this Wednesday giving reasons why he should not be arraigned before a disciplinary committee.

The letter that written to Sibanda by the hospital’s human resources manager M. Tembo which prompted his resignation reads:

It has been brought to the attention of Management that while you were rendering your services on the 15th July 2020 in the high dependency unit at 22.00 hours, you were captured on the Closed Circuit Television (CCTV) camera taking a photograph of an internal memorandum, that was put up on the staff notice board which is located at the Nurses Station using your personal cellphone.

A review of the entire hospital footage was done and it shows that you were the only individual who photographed the confidential document on that day.

May you explain in writing why you took a photograph of a document that is strictly meant internal purposes?

The picture of the document is currently circulating on social media platforms and you are therefore required to submit your written explanation and show cause why disciplinary action should not be taken against you.

Your written report should be submitted to the human resources department tomorrow morning at 08.00 hours.