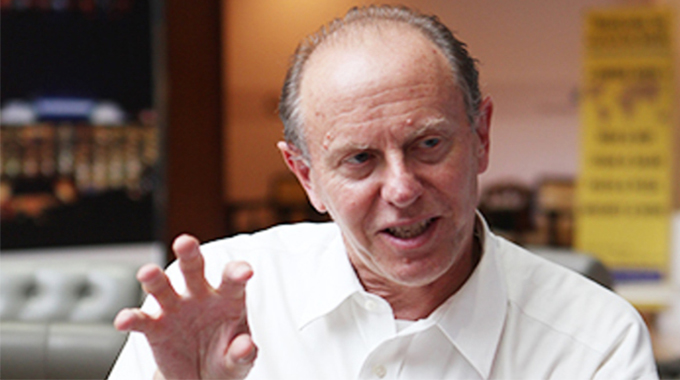 MDC Alliance Treasurer-General, David Coltart has said despite the removal of the Rhodesian government from power in 1980, the liberation struggle is not yet over.

His remarks echo those of many Zimbabweans who believe that the country only attained political independence and is yet to attain economic freedom.

Others even claim that ZANU PF, the party that has been governing the country since independence, inherited an oppressive system and perfected it, therefore, the country does not have even political independence. Coltart said:

The Rhodesian regime was EVIL. It is good that it and its systemic racism was defeated. What we are engaged in now is a struggle to finish the liberation struggle: to truly decolonize Zimbabwe, to dismantle the colonial systems of oppression maintained by ZANU PF. #ZanupfMustGo

He speaks when human rights defenders and the international community, as well as the opposition in the country, have claimed that the democratic space has rapidly shrunk since the demise of the late country’s first Prime Minister, Robert Mugabe in 2017.

In the recent past, scores of opposition MDC activists and human rights defenders were allegedly kidnapped and tortured by suspected state security agents.

The state is still conducting investigations to establish the identity of alleged perpetrators, yet, government officials claim the alleged abductions were staged to soil the image of the government.

2 comments on ““It’s Good That The Rhodesian Regime Was Defeated, But The Struggle Continues,” – Coltart”