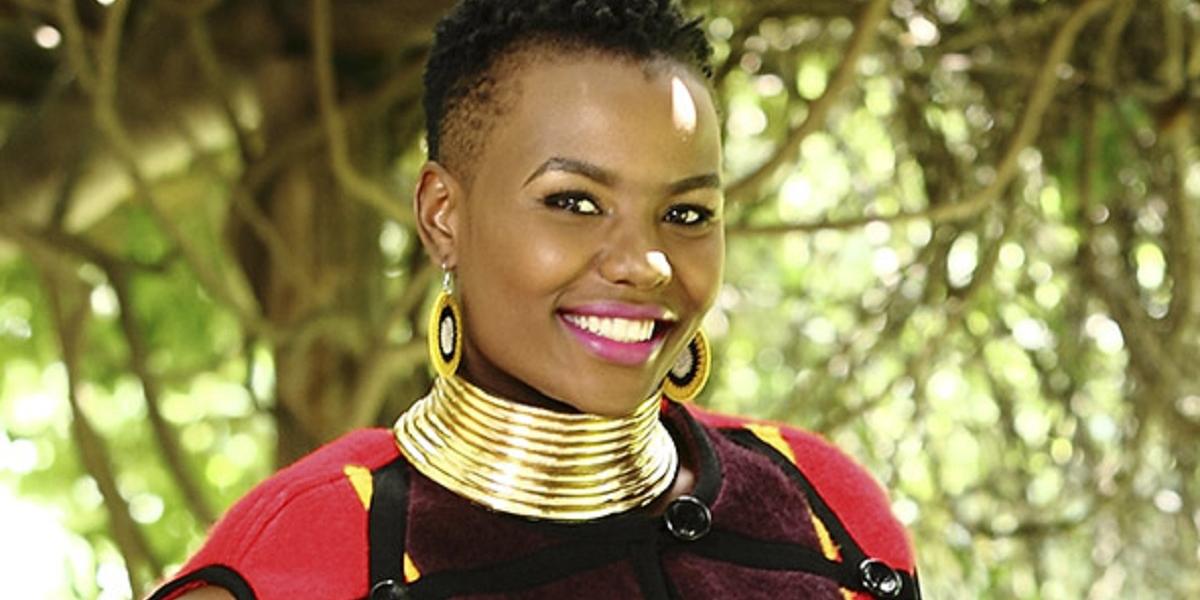 Mona and her husband actor Khulu

Zimbabwean born actress, Mona Monyane who is popular for her role as Dr Nthabeleng on SABC 2 soapie Muvhango has said she was discriminated by her classmates in South Africa.

Monyane who was born in Harare on May 16, 1990, while her parents were in exile, shared her order on Twitter. She said:

I was born in Zimbabwe because my parents were activists and they were exiled. When kids at school found out, they legit called me ‘lekwerekwere’, made fun of my skin tone and the way I spoke English well.

Getting my smart card ID was also a mission, had to wait two years.

Because I am a naturalised citizen (both parents South African), but not being here makes me a foreigner. South Africans carry a lot of toxicity, hatred and judgement. I am not ashamed of who I am. My parents fought for our freedom. I carry my identity with great pride.

This comes when an anti-Zimbabwe campaign – #ZimbabweansMustFall, initiated by South African nationals is trending on Twitter.

South Africans accuse Zimbabweans, who are desperate for employment, of accepting paltry salaries which then result in employers shunning local nationals who will be demanding higher salaries.