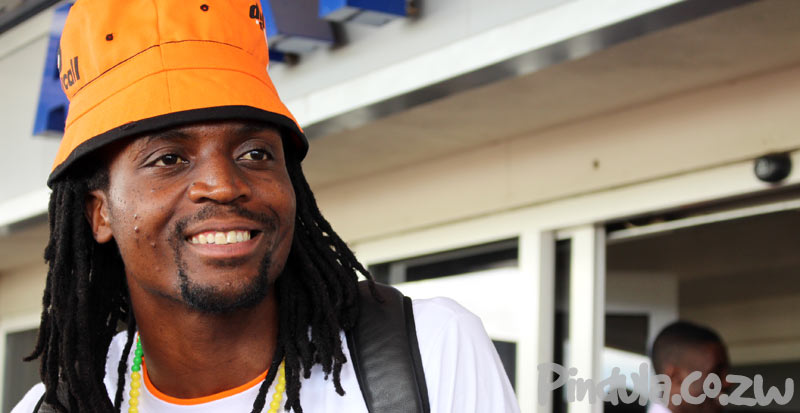 Warriors defender Costa Nhamoinesu won his second Czech Cup trophy with Sparta Prague on Wednesday after the team beat FC Slovan Liberec 2-1 in the final. The cup win was the club’s seventh overall.

The defender, however, was on the bench and did not play in the encounter.

The triumph sees Nhamoinesu getting his second medal in the tournament after winning it in 2014. It also adds to his only league championship win which came in the same year.

As winners, Sparta gained the right to play in the third qualifying round of the 2020–21 UEFA Europa League.

The team was in the hunt to finish second in the league and qualify for the Champions League but fell way behind second-placed Viktoria Plzen who will get the slot.