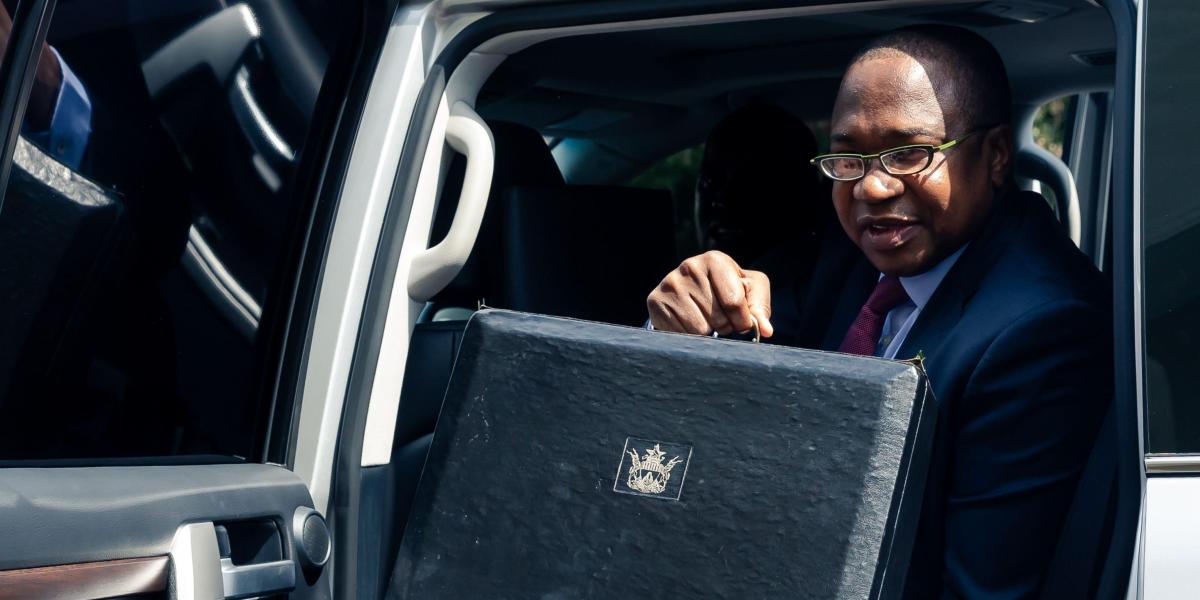 The Minister of Finance and Economic Development, Professor Mthuli Ncube has said the Zimbabwe Stock Exchange (ZSE) that was recently suspended would only be opened when the investigations into alleged illicit dealings are complete.

The ZSE was suspended together with mobile money platforms after they were accused of fueling illegal forex dealings. Addressing journalists during a post-cabinet briefing in Harare on Tuesday, Ncube said:

It (ZSE) was suspended along with mobile money platforms for the same if not similar reasons which have to do with certain transactions that we have noticed that are being conducted through the platforms which border on illicit transactions and equally on the Stock Exchange. Investigations are ongoing, the Stock Exchange will open once these investigations have been concluded or (when) we feel it is no longer necessary for the suspension to continue. We will make an announcement once we are ready to reopen.

The stock market only reopened in February 2009 after the economy moved to the multicurrency system.

Economists warn that this instability if left for long, risks the flight of investors as was the case before.