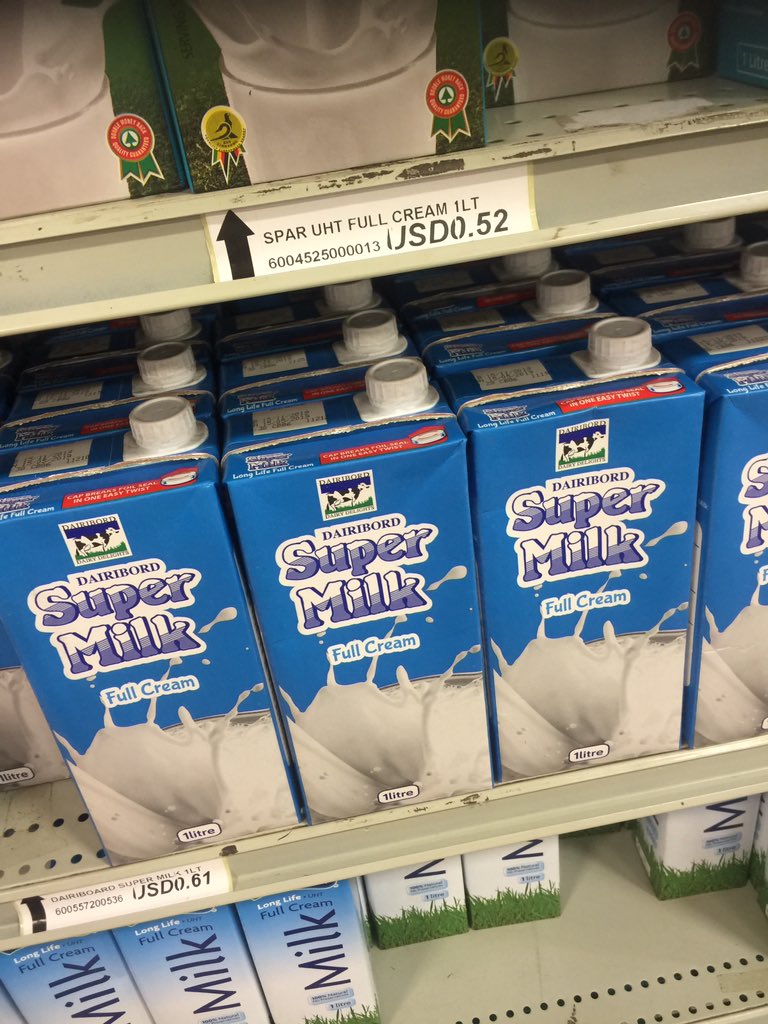 For customers buying in forex, Greens Supermarket pegged its rate at US$1:$95, Oceans Supermarket was using US$1:$100 and Choppies US$1:$90.

Wholesaler, Fortwell was offering US$1:$95 while hardware shops such as Halsteds had rates as high as US$1:$100.

A snap survey conducted by the publication showed that:

In some shops the price of 2kg rice ranges from US$2,10 to US$2,45 while the same product was being sold at $230 in some retail outlets. Peanut butter is being sold for US$1 in forex while in local currency its going for $140.

Cooking oil was pegged at US$3 while in local currency it was being sold for between $250 and $330 in some of the shops.

An economic commenter that spoke to the publication Mr Dumisani Sibanda said the informal and the private sector were the only ones that will benefit from selling their goods and services in forex:

You have to understand how companies are structured. There are some public entities, parastatals and private sector including the smaller retail shops that you are referring to. You have shops like OK and TM Pick and Pay these are companies, that are following the official Government rate.

These other ones are mopping the foreign currency because there is less accountability, but you can’t run an economic like that. Government needs to act on them.