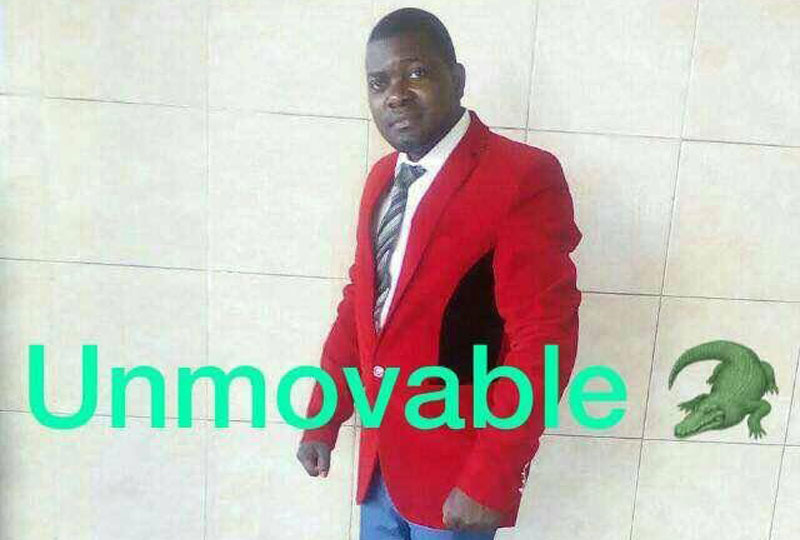 Playwright Charles Munganasa while speaking to the NewsDay said Magura Charumbira the brave youth leader who heckled Grace Mugabe in 2017 a few weeks before the coup that toppled her husband Robert Mugabe must be turning in his grave as the dream of a better Zimbabwe is fast becoming a nightmare. Munganasa said:

We were not armed with any form of weaponry, but we were pregnant with the desire of giving birth to a new Zimbabwe. However, the same cannot be said of the late Charumbira’s children who are probably languishing in poverty. Yes, he led from the front on that day. He was declared an enemy of the State and a prize was put on his head.

Charumbira sacrificed himself on that day of justice, freedom and equality. The sad reality is that if the situation continues like this, his children will remember him for not being remembered. It’s not just about Magura, but it’s about the millions of young people he represented on that day.

It’s about the dream of living in a better Zimbabwe where people are rewarded for their efforts and not for their proximity to power.

During his 2018 election campaign, Mnangagwa promised to deliver jobs and a brighter future, but his tenure has seen more company closures, rising cost of basics and goods, a collapsing economy in an inflationary environment has left many disillusioned. Corruption has also scaled new heights under Mnangagwa.

Today, three years down the line, that dream of a better future is fast becoming a nightmare. Well-known criminals have once again colonised government buildings in the same manner they did under the Mugabe regime.

Magura and other Zanu PF youths booed Grace at a rally in Bulawayo in November 2017 and died in a car accident 2 months later.