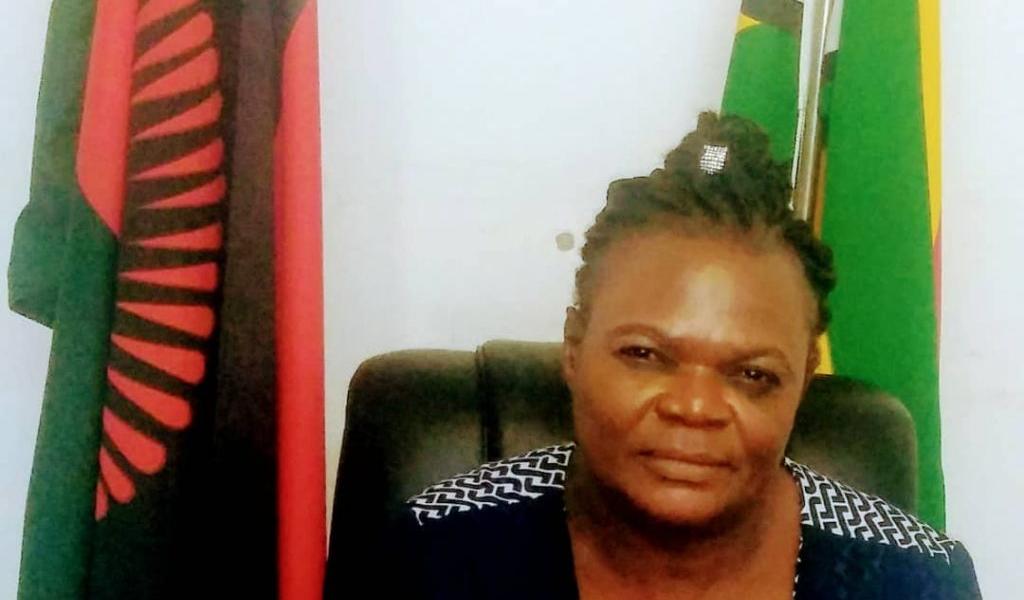 Malawi Ambassador to Zimbabwe Ms Annie Yauka Kumwenda while speaking about the recent changes in her country where an opposition political leader was voted into office and assumed duty this past weekend took the time to praise the SADC Troika which is headed by President Mnangagwa and thanked the president for the role the Troika played in their elections, ZBC News reports.

We are very thankful to the Sadc troika especially President Emmerson Mnangagwa who chairs the SADC troika for the support which they provided during the election process. The election has just demonstrated that Malawians are peaceful people. I also wish to congratulate our new president and all Malawians for exercising their right and coming out in large numbers to elect the president of their choice.

Kumwenda also urged Malawians to give their brand new president a chance to implement his election promises:

The former president has conceded defeat very peacefully encouraging all Malawians to forge with their dev agenda focusing on unity and love. All Malawians should give the new president space to implement all that he promised during elections.

President Chakwera won 58+% of the votes against Mutharika’s 38%.