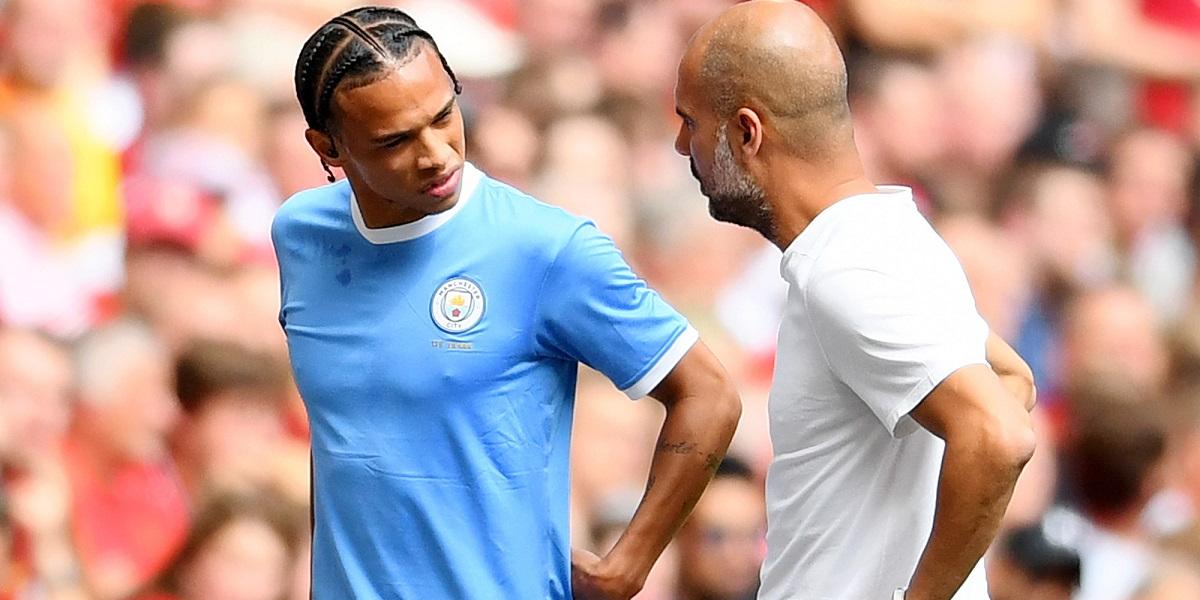 The 24-year old German international has for long been pushing for a return to Germany but clubs were not agreeing on costs and modalities.

Manchester City manager, Pep Guardiola revealed recently that Sane had, for the past two years, been rejecting new contract offers by the club. Guardiola added:

He wants to join another club. I don’t know if he will leave this summer or next summer when his contract expires.

He has special quality. We want players who want to play with the club to achieve targets. He is a nice guy and I love him so much. I have nothing against – but he wants another adventure.

The current season is not one to remember for the left-footed winger as it was marred by injuries which saw him falling down the pecking order at City.

The injuries also blocked his move to the Bavarians last summer

Sané joined the Citizens from Schalke 04 in 2016 and went on to win two Premier League titles, one FA Cup and two League Cups with the club and appeared 135 for City scoring 39 goals.

He is now to partner Robert Lewandowski and Serge Gnabry in the Bavarians’ front.