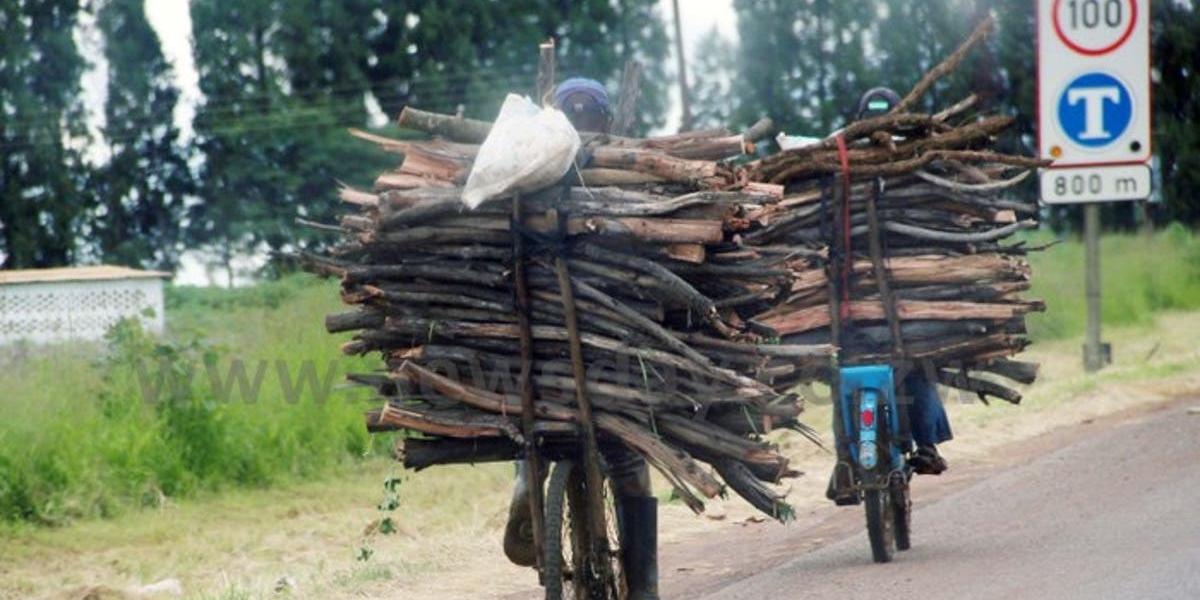 Bulawayo police have shot and injured a firewood poacher after he allegedly refused to adhere to the officers’ orders to stop.

The incident was confirmed by national Police Spokesmen Assistant Commissioner Paul Nyathi who also said some were using firewood to hide cattle carcass they would have stolen and then drive into Bulawayo CBD at night to sell the meat during the day. He said:

This shooting incident involves a suspect who was transporting firewood and refused to stop. He drove away and, in the process, there was a chase and unfortunately police had to fire some shots. He got injured and is admitted at a local hospital.

People should not steal firewood and should not engage in criminal activities and must not flee from police officers. They must not try to evade police checkpoints and must follow the normal procedures. It’s really unfortunate but at the end of the day the police have to do their work. The public should just appreciate that no one should engage in criminal activities.

He added that the law enforcers fired warning shots but the suspect did not stop, “so they have to do their job.”

One Comment on ““They Have To Do Their Job,” As Police Shoot Firewood Thief”