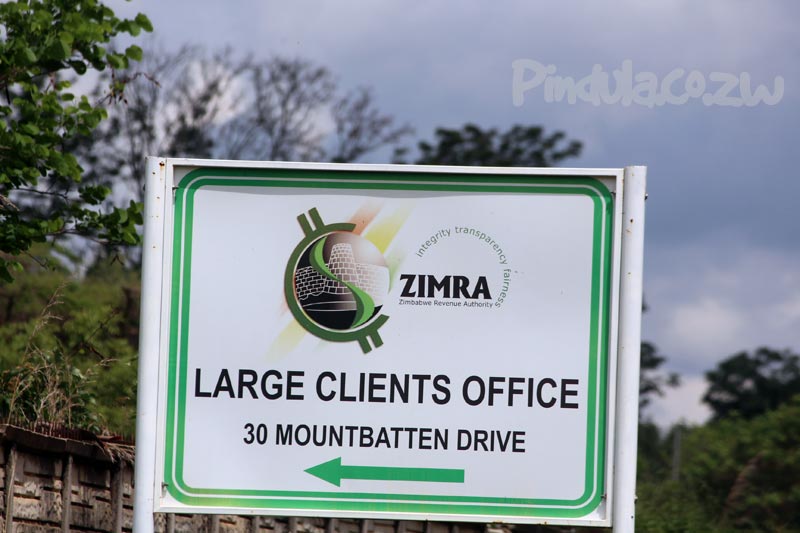 Some car dealers have written to the Zimbabwe Anti-Corruption Commission implicating some officials from the Zimbabwe Revenue Authority in a corruption scandal.

The dealers who claim to be operating along Enterprise Road in Harare allege that Zimra officials are demanding protection fees from them adding that the rot started during Gershem Pasi era.

In an anonymous letter to ZACC, the dealers said:

We are law-abiding citizens in the car sales business, operating along Enterprise Road. We import cars legally and try to make an honest living. We have, however, found ourselves in serious problems of corruption with Zimra officials demanding protection fees of all sorts.

This is not the first time for Zimra officials to be accused of fueling or participating in corruption. Meanwhile, the ZACC which was created to address rampant corruption in the country has done less to satisfy observers.

Critics say the rebranded commission is an appendage of political elites who are hoodwinking the public into believing that something was being done about corruption.

Since 2017 when President Mnangagwa pledged war against corruption, a handful of political elites have been arrested and the majority of them were set free after courts found n compelling evidence to convict them.