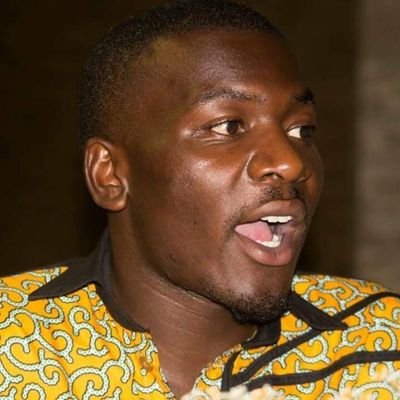 Haruzivishe Makomborero, a member of the MDC Alliance led by Nelson Chamisa has been arrested also in connection with a flash hunger protest that was launched in Warren Park on the 13th of May this year.

Three other MDC Alliance officials – Joana Mamombe, Cecilia Chimbiri and Netsai Marova are now out of custody on bail after they were also arrested over the same matter.

The latest development was announced by the party via its accounts on social media platforms. The MDC Alliance posted:

Makomborero Haruzivishe has been arrested at Mbare Magistrate court over the Warren Park Flash Demonstration. He has been taken to Harare Central CID Law and Order.

The state says those who participated in the protests violated lockdown regulations which prohibit gatherings comprised of more than 50 people.

Meanwhile, some view the latest arrests of opposition officials and human rights defenders is an indication of the state’s strategy to silence voices of dissent.

These arrests have attracted the attention of the international community which has in the recent past castigated the state.