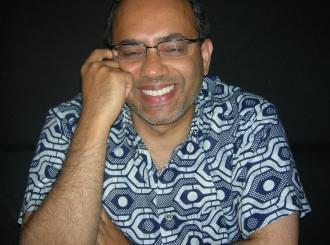 In an interview with The Trevor Ncube former UNDP resident representative in Zimbabwe, Carlos Lopes said it is hard to understand how Zimbabwe finds itself in such a dire socio-economic state when it used to be Africa’s second most industrious state.

When Trevor asked Lopes who is now at the University Of Cape Town, what’s goes through his mind now when he looks at Zimbabwe where he was the UNDP resident Representative, Lopes said:

A lot of pain, a lot of pain, lot of difficulties in understanding how a country that was second most industrialised in Africa finds itself in the kind of economic situation that Zimbabwe is right now and I don’t believe it is because of sanctions.

I think it’s a lot a bad management over the many years that ended up dismantling some of the characteristics of Zimbabwe’s economy that was the most sophisticated in the most, starting with agriculture, obviously, but also going into the industrial sector and services. And I know that Zimbabwe is a very resilient country and has very resilient people.

A cocktail of problems ranging from inflation to human right abuses have ravaged Zimbabwe which has left the Southern Africa nation in a dire situation which has left the government in no so good stature with its citizens locally and its sympathisers internationally.