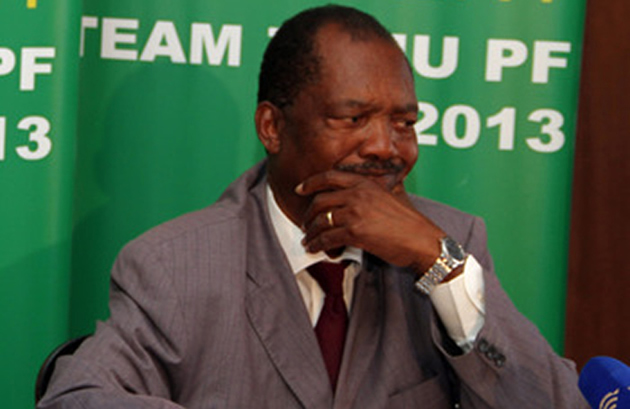 There is no doubt that the party, being the oldest political organization founded by the people for the people would welcome heartily Cde Gumbo back to the revolutionary family he helped to found and to which he was part of at a senior level in the prosecution of the liberation struggle.

Chinamasa also took the time to praise his party and said the party was a unifying force that unites members:

Zanu PF is not like any other mushrooming parties that are busy splitting, rather the party is busy uniting its cadres and its people and the nation at large in fighting colonialism, imperialism, and neo-colonialism under the leadership of His Excellency, President Cde ED Mnangagwa

Gumbo was fired together with other party officials like Didymus Mutasa for supporting and rallying behind Joice Mujuru.

2 comments on “Rugare Gumbo Goes Back To Zanu PF – Report”