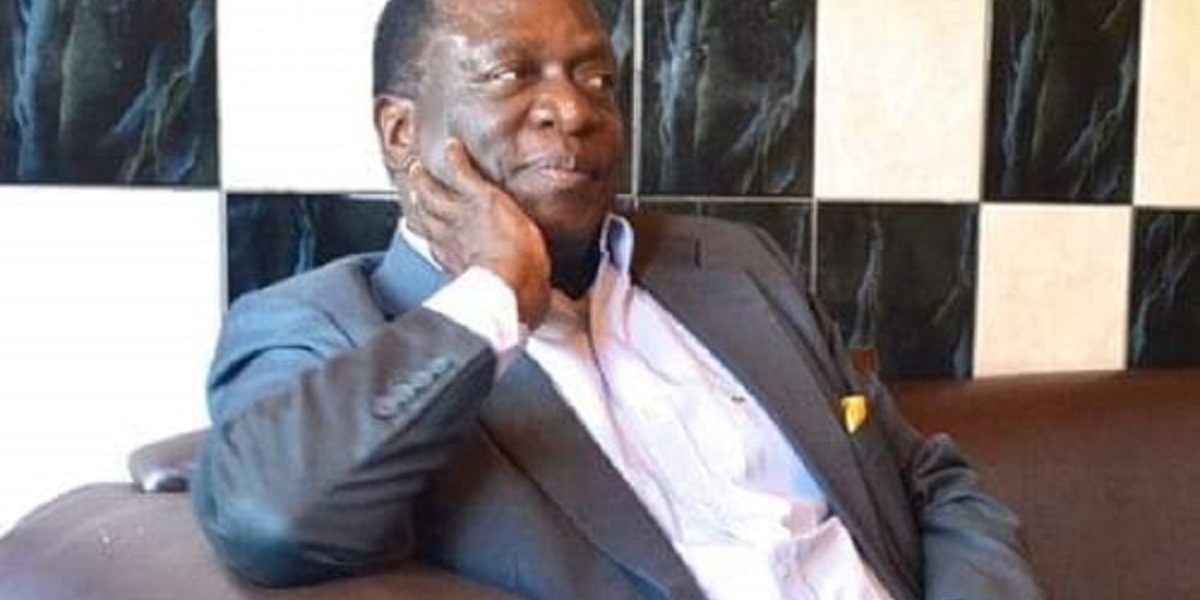 Antony Sguazzin, Ray Ndlovu & Brian Latham writing for Bloomberg have said there is a likelihood of social unrest in Zimbabwe as the economy takes a turn for the worst, which has also been exacerbated by the government’s chaotic leadership. The writers opined:

Zimbabweans celebrated in their tens of thousands when the military ousted Robert Mugabe and installed Emmerson Mnangagwa as president. Two-and-a-half years later, the party is over.

Mnangagwa, 77, came to power promising political reform and a wave of foreign investment, but there’s been little of either. Instead, outside funds are being withheld and painful economic measures have been imposed, with the army deployed to violently quell protests.

Such is the public disquiet that many ruling party leaders, including some with military links, are losing patience with Mnangagwa, four people familiar with the situation said, asking not to be identified due to the sensitivity of the situation. Military leaders took the unprecedented step of calling a press conference this month to say they weren’t planning a coup.

“It could be a preemptive move, it could be the generals saying we are in charge,” said Ringisai Chikohomero, an analyst at the Pretoria-based Institute for Security Studies. The military, he said, are “the guarantors of the regime: They have a clear stake and key interests.”

Mnangagwa’s ascent to the presidency in November 2017 was a remarkable turnaround. Known as the Crocodile for his role in a civil-war era guerrilla group of the same name, he was fired by Mugabe even though he had served in the liberation hero’s cabinet since Zimbabwe won independence from the British in 1980.

Where once he had been seen as Mugabe’s likely successor, his mistake was to fall out with the nonagenarian’s wife, Grace. She was becoming increasingly powerful and threatening to usurp the military leaders and veteran politicians who had supported Mugabe during his nearly four decades of rule.

For the army, Mnangagwa represented continuity. Among them, “there was the thinking that the Mnangagwa regime would bring about some stability while Mugabe was seen as basically running a Ponzi scheme,” Chikohomero said. “The opportunities for patronage did not materialize.”

Now, inflation has surged to 786%, foreign currency and fuel are short and while the government has announced about $30 billion of investment in ventures from platinum mines to abattoirs there is little tangible to show for it. A teacher earning the equivalent of $400 a month two years ago now earns a 10th of that due to a series of effective devaluations of the local currency.

International donors refuse to release funds unless steps are taken to rein in security forces used to quash dissent and to scrap laws that stifle the opposition.

Mnangagwa is aware he has to make concessions on political reform and needs to curb the military to win economic support from the international community, one of the people said. Still, he fears doing so as those would anger the party leaders with whom his relations are increasingly strained and could cost him power, the person said.

Seemingly stuck, the president and his political allies have taken to blaming everyone from exiles linked to Grace Mugabe to evangelist preachers for the country’s plight.

There is “a relentless attack on our currency and the economy in general through exorbitant pricing models by the private sector,” Mnangagwa said June 10 at a meeting of the ruling party’s politburo. “We are fully cognizant that this is a battle being fueled by our political detractors, elite opportunists and malcontents who are bent on pushing a nefarious agenda which they will never win.”

Zimbabwe under Mugabe was originally one of the beacons of independence from colonial rule in Africa. In 1980, as the victorious leader of an army of freedom fighters, he calmed the white minority of what had been Rhodesia and won global acclaim with his independence speech pledging reconciliation. Over the next decade he invested in what became one of Africa’s most educated workforces and led opposition to apartheid in South Africa, becoming an African icon.

An International Monetary Fund program in the 1990s eroded Mugabe’s popularity, putting the country on a downhill path of repression, corruption and economic collapse. A wave of violent seizures of white-owned commercial farms decimated agricultural exports, manufacturing collapsed and inflation in 2008 surged to 500 billion percent, leading to the abolition of the national currency. Diamonds worth billions of U.S. dollars were smuggled out of the country.

Mnangagwa was meant to end all that by restoring relations with international finance institutions, ending international isolation and restarting the economy. He traveled the globe wearing his trademark scarf with the colors of the Zimbabwean flag saying the country was open for business, in a bid to attract investment to some of the world’s biggest platinum and chrome deposits and an agricultural sector that rivals Virginia for the quality of its tobacco and has a climate suitable from crops ranging from roses to cotton.

“The Mnangagwa regime likes to point to enemies, but it only has itself to blame,” Alex Magaisa, a Zimbabwean law lecturer who helped design the southern African nation’s 2013 constitution, said in his blog. “It had so much goodwill when it started, but it spurned all the opportunities. Now it is living in fear of a coup, real or perceived.”

Mnangagwa’s first significant misstep was in August 2018 when his election victory was marred by allegations of irregularities and at least six people were shot dead by soldiers as they protested. That largely put negotiations to resolve the country’s debt issues on hold and halted significant investment interest.

The violence was followed by the deployment of the military to quell protests over the economic situation in January 2019, when at least 18 people were killed, and there have been occasional flareups since. The coronavirus outbreak and an associated lockdown has seen a significant increase in the presence of Zimbabwe’s military on the streets of the country’s biggest cities, keeping a lid on unrest.

An April 2 letter to institutions including the IMF by Finance Minister Mthuli Ncube pleading for assistance has yielded just $21 million from the World Bank and African Development Bank. Zimbabwe has not kept up with payments on its $8 billion in foreign debt. Meanwhile, the worst drought in 40 years and a rare cyclone in the east of the country have compounded the misery.

Even as the situation worsens, change may not be imminent.

Coups are rare in southern Africa. In 1997, South African and Batswana troops invaded Lesotho with the backing of the Southern African Development Community after the military took power there. In Zimbabwe’s case, neighbors largely turned a blind eye to the military takeover in 2017 given the dire state of the economy, which had seen millions of Zimbabweans flee across the borders.

Mnangagwa’s dilemma is that political reforms are needed to win aid, but they would threaten his position and that of the military by allowing the opposition to compete in elections on an even footing. The Zimbabwe African National Union-Patriotic Front has ruled since independence and every election since 2000 has been marred by allegations of rigging and violence.

He needs to implement “quite dramatic reforms that signal a clean break with the Mugabe era,” said Derek Matyszak, an independent governance consultant in Harare, the capital, adding: “I don’t see any solution to the problem”