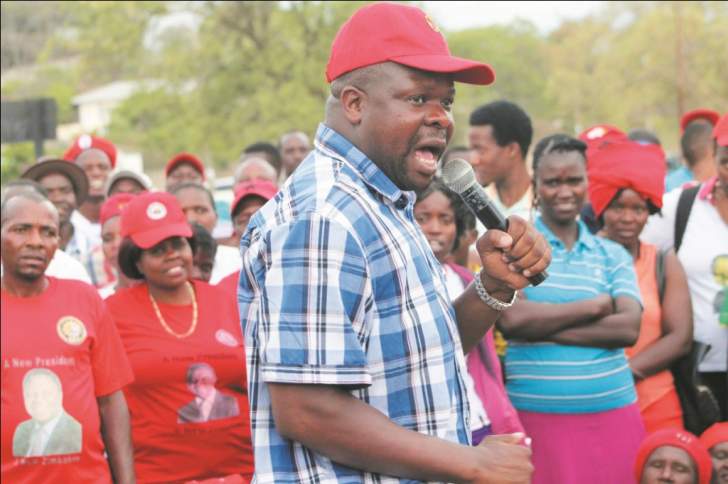 Chibaya, who is the MDC-A national organising secretary, together with 12 others, were recalled by Khupe from Parliament after they refused to dump Nelson Chamisa. Said Chibaya:

This cowardly act defies logic and defeats the democratic will of the people who clearly voted for their preferred representatives in Parliament in the 2018 elections.

The unprecedented move by Khupe and cabal to recall us from Parliament will not deter our commitment to the people’s struggle.

We, however, remain resolute and committed to the people’s struggle and shall not sell our souls for a few pieces of silver.

The liberation of the Zimbabwean masses remains our guiding compass in the democratic struggle until we deliver a people’s government under President Advocate Nelson Chamisa.

Chibaya called on all MDC Alliance Members of Parliament, those recalled and who have so far been spared the axe, to remain vigilant and work hard in their respective party portfolios and constituencies.

He also thanked residents of Mkoba constituency for their unwavering support throughout the years he has been their representative in Parliament.