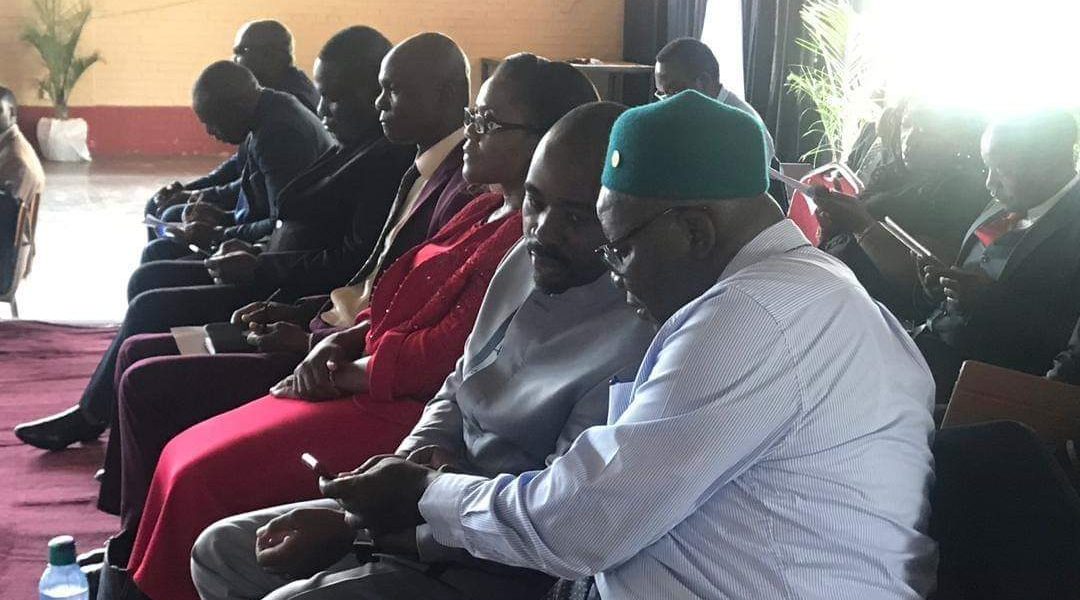 MDC Alliance leader Nelson Chamisa has extolled Malawi’s state institutions – the military and the judiciary – for taking a principled stance to protect the country’s constitution and maintaining the rule of law.

In a letter written by the opposition leader to Malawi’s president Lazarus Chakwera, Chamisa said the developments in Malawi are a source of inspiration to democrats across Africa. Said Chamisa:

We equally salute the national institutions in Malawi, in particular the judiciary and security services for acting as a bulwark against authoritarianism and defending the constitution of Malawi both in letter and spirit.

It must be a source of pride to Malawians that these institutions have consistently demonstrated a commitment to professionalism, respect for the rule of law and defence of the constitution.

Chakwera was was on Sunday sworn in as President of Malawi after winning an election re-run.

He got 58.57 per cent of Tuesday’s vote, defeating incumbent President Peter Mutharika.

The results of the rerun followed voting patterns shown in the previous election which was annulled but Chakwera, Saulos Klaus Chilima and smaller parties formed a grand coalition to win last week’s vote.