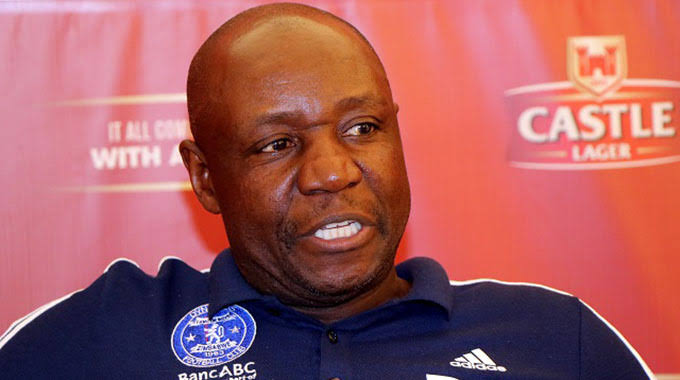 The late Dynamos assistant coach Biggie Zuze, who died on Thursday morning in Harare after a short illness, was set to be buried in his hometown Bindura this Sunday afternoon.

Zuze’s body was taken to the family home in Stoneridge where it lay in state overnight after a brief funeral service which was held at Nyaradzo Funeral Services parlour in Willowvale on Saturday afternoon.

According to a post-mortem, Zuze succumbed to pulmonary clot, also known as pulmonary embolism.

The condition occurs when one or more arteries in the lungs become blocked by a blood clot, thus damaging part of the lung and other organs as well as decreasing oxygen levels in the blood.

Zuze’s eldest son Brian told StandardSport that if everything went according to plan, they were to leave Harare with the body on Sunday morning for burial.

The late Zuze coached Monomotapa and Triangle United in the premier league as well as a brief stint as Dynamos caretaker coach after the demotion of Lloyd Mutasa in 2018.

He was brought back to DeMbare by Ndiraya when he was appointed head coach last year as an assistant coach, a post he held at the time of his death.