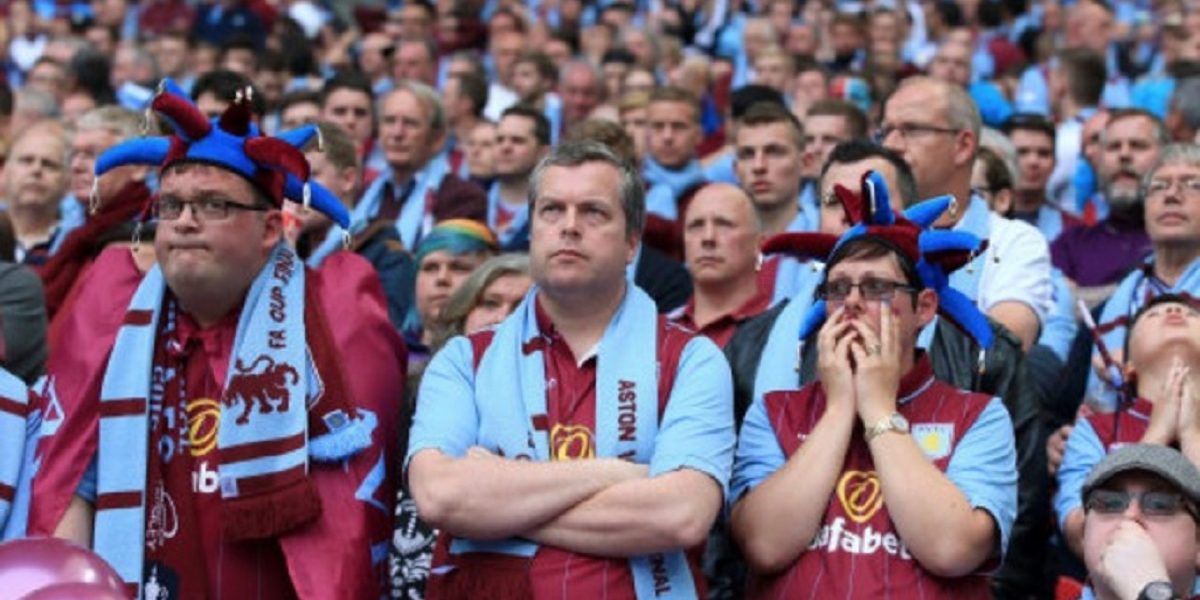 Aston Villa lost 0-1 at home to Wolverhampton Wanderers in Zimbabwean international Marvelous Nakamba’s first start since the restart of the English Premier League.

The loss has compounded the Claret and Blue’s quest to avoid relegation to the Championship as they remain 18th on the log having played a game more than their closest rivals.

Leander Dendoncker’s 62nd-minute strike was all Nuno Espírito Santo’s men needed to pile more misery on Villa and go level on points with Manchester United on the table.

Relegation will have huge financial repercussions for the Birmingham-based club after they splashed over £100m on new signings in the summer transfer window.