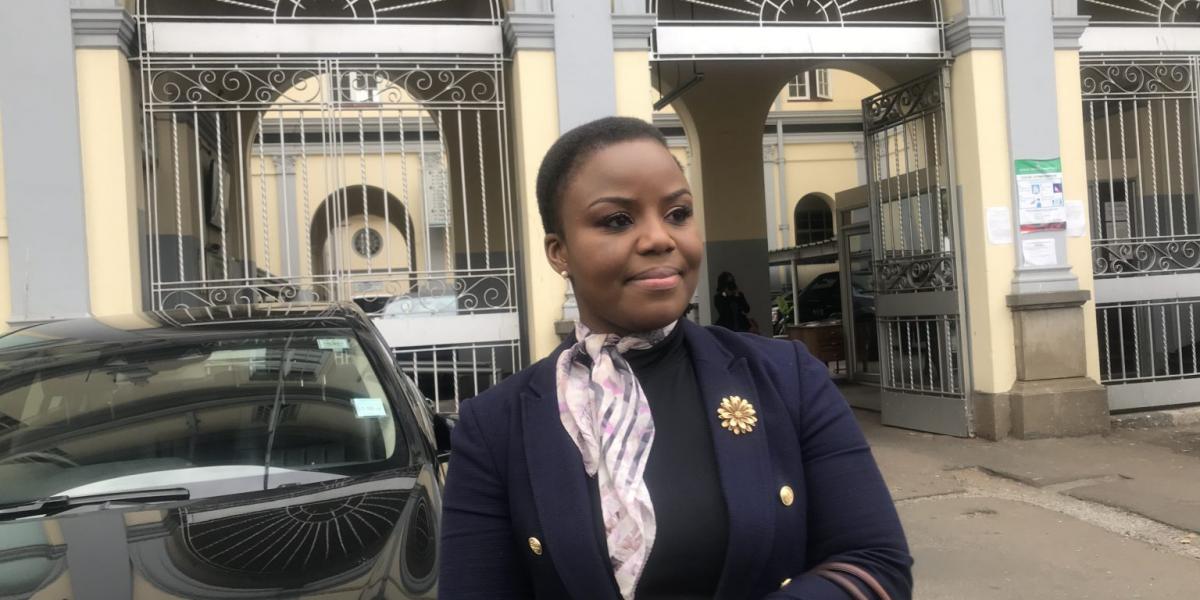 The MDC Alliance is concerned by the government’s unlawful decree issued on Friday 26 June 2020 by the Permanent Secretary for Information, Publicity and Broadcasting Services banning mobile money operations and suspending trading on the Zimbabwe Stock Exchange.

This is an arbitrary measure that violates the rule of law, due process and basic principles of administrative law.

The Permanent Secretary does not have the authority to issue such a ban on regulated entities, which authority is held by the Reserve Bank of Zimbabwe and the securities regulator. None of these authorities has backed the decree.

Indeed, we expect statements of such gravity on economic matters to come from competent authorities that are mandated by law to manage monetary policy.

Their silence indicates dissonance with the regime which points to dysfunctionality which has characterized state operations in recent months.

At a practical level, the ban will have serious and negative implications on the day-to-day lives of the people, in both urban and rural areas.

More than 90% of daily transactions in our retail economy are conducted through mobile money platforms.

Mobile money platforms are inclusive and have brought in the previously unbanked rural population.

The arbitrary measure affects millions of Zimbabweans who rely on mobile money services at a time when there are serious cash shortages. Shutting it down arbitrarily is a gross violation of people’s way of life.

The MDC Alliance is also concerned at the impact of this arbitrary measure on investment in the country.

The country already has a negative image among foreign investors. Shutting down the ZSE arbitrarily not only affects the economy to others on the market but violates property rights. Capital does not stay where it is unsafe.

It is grossly irrational for a government that claims to be open for business to arbitrarily shut down the country’s stock market unilaterally.

As the MDC Alliance, we believe in the rule of law, the protection of property rights and due process.

We demand the immediate reversal of this unlawful decree.