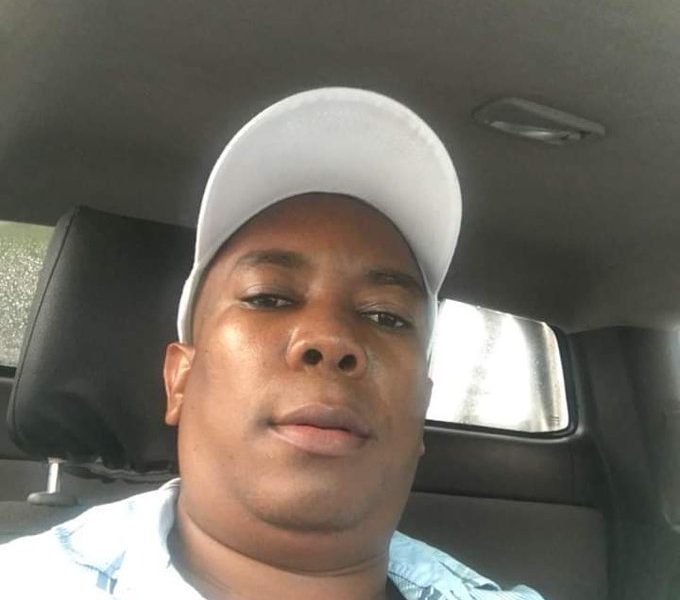 The Zimbabwe Nurses Association (ZINA) is puzzled by the government’s “I don’t care” attitude towards nurses’ incapacitation which has paralysed operations in public hospitals and clinics.

ZINA president Enock Dongo on Friday said their efforts to engage government officials and their call for decent salaries have been ignored. Dongo said:

The government has decided to go on silent mode. They are not responding to any of us. We have tried to engage with them, but it seems they are not willing to co-operate with us.

Nurses are not reporting to work. We are still on strike until the problem is fixed. Nurses were given $3 500 last month and it is already gone.

The government does not care about Zimbabwe. People are dying in hospitals, with some being returned home without treatment and the government is not taking any action which just shows that they do not care about the health and well-being of the nation.

Nurses declared a strike last Thursday, a day after the government offered civil servants an untaxed US$75 COVID-19 allowance and a 50% salary increase.

The allowance and salary increase came after nurses at Parirenyatwa Group of Hospitals had staged a demonstration, demanding better pay and denouncing corruption in the Ministry of Health.

One Comment on “Government Does Not Care About Zimbabweans – Nurses”