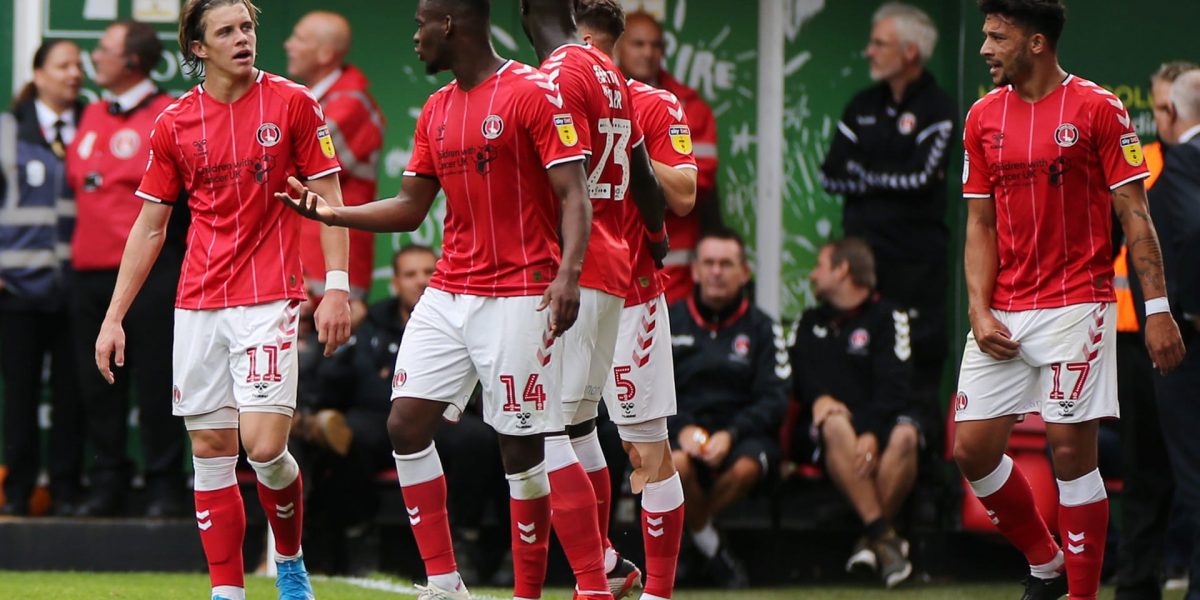 Charlton Athletic have won their first two games since the restart following a 1-0 defeat of QPR on Saturday to move out of the bottom three.

The Addicks scored their solitary goal in the 12th minute through Darren Pratley whose strike was only his second goal of the season.

Charlton Boss Lee Bowyer was against the idea of ending the Championship season on a points-per-game basis, as happened with both League One and League Two, saying such a move would be “scandalous”. Said, Bowyer:

I knew with nine games to go there is a lot of football left and even with seven to go, we are not out of it yet. We have to focus and keep fighting for every point because this league can hurt you. We have had a good start and we are in a good position.

What they were trying to do before with the points-per-game thing was ridiculous. I think we are proving that as it stands today, but there is still a long way to go.

He was substituted in the 84th minute, with Sam Field taking his place.