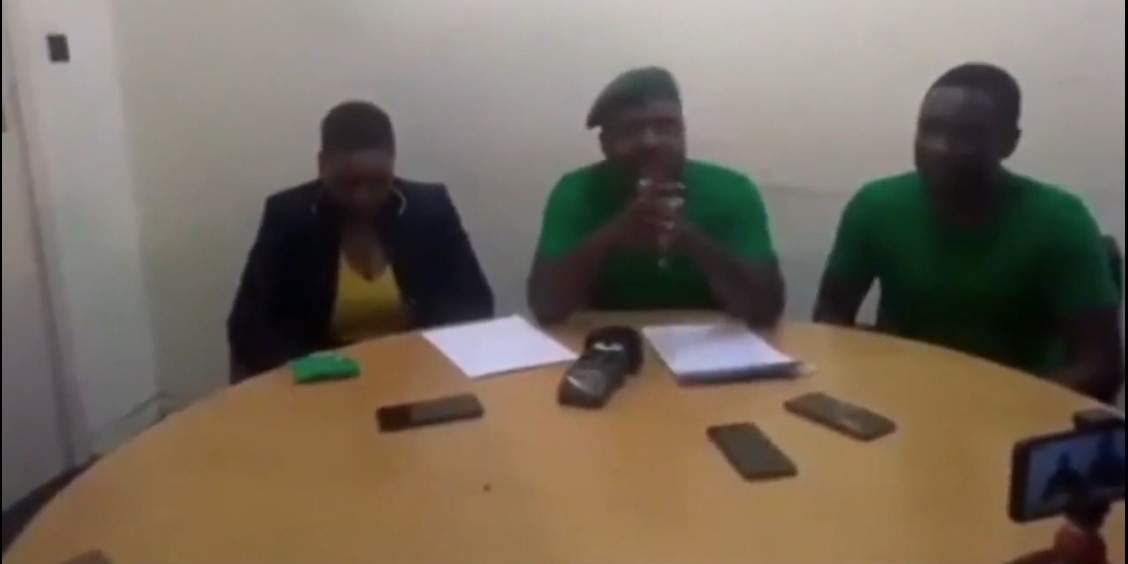 Tsenengamu accused Zimbabwe’s rulers of allowing their children to grab mines across the country at the expense of the general citizenry.

He said that unlike the late former President Robert Mugabe’s sons, Robert Jr and Chatunga, the children of Zimbabwe’s current rulers are very corrupt.