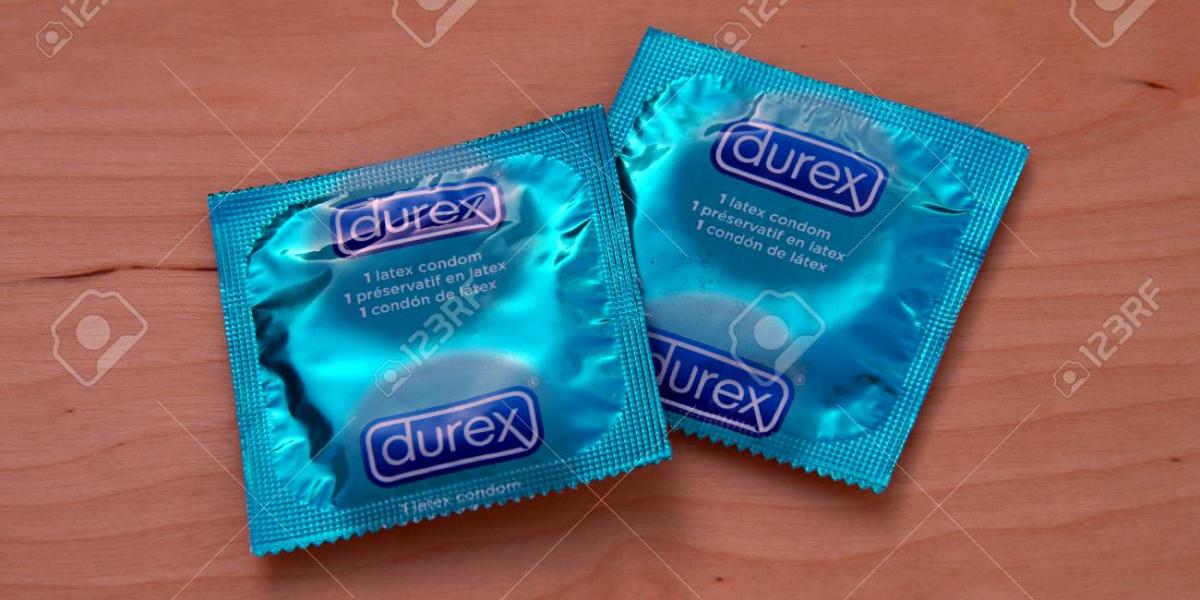 Zimbabwean sex workers are concerned by the rise in the prices of condoms saying this could result in a spike in new HIV infections and Sexually Transmitted Infections (STIs).

A pack of Durex Condoms now range between ZW$107 and ZW$119 while free condoms are hard to come by.

A sex worker, Shamy, who is a Chemical Engineering Student with the Harare Institute of Technology (HIT) told Health Times that the viability of their trade was now at risk. She said:

The new condom price has just taken us by surprise. I am stranded and I don’t know how I am going to continue with my job as a sex worker after this.

I am a sex worker, that’s my other profession, I must always have a condom in my bag since any time, anywhere, clients might want my services.

With the new price of condoms, it is going to be difficult to survive, where are we going to get the money from?

In our trade, clients don’t bring their own condoms, we have to buy to ensure we protect ourselves because they fear being caught by their wives with condoms in their pockets. Mhene inotongouya iri Savana Dry nemari yayo kasi isina condom.

I can’t risk just because I am on PrEP, I need that condom to prevent other STIs infections. Increasing the price of condoms does not work. This anomaly needs to be fixed as soon as possible.

If I decide to have unprotected sex with a married man today, I also put his wife at risk so we need to avert that.