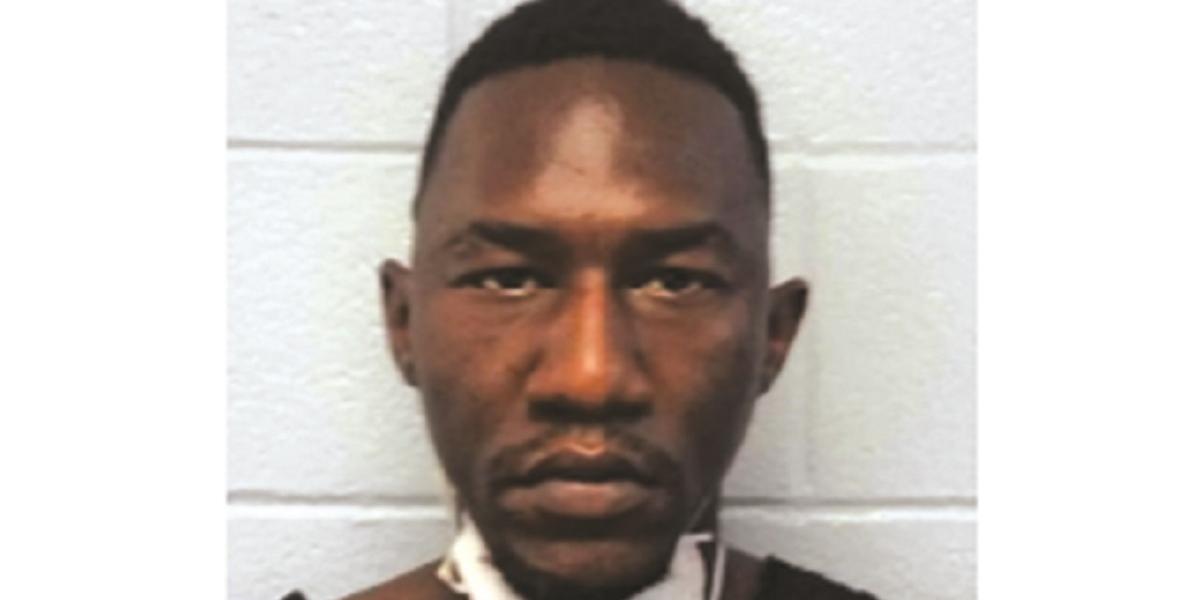 A United States-based Zimbabwean, Dexter Mutongerwa, 31, was on Monday arrested and charged with second-degree murder of Angela Molden (18).

The arrest came when police in Louisiana, the United States investigating Mutongerwa’s crashed SUV found a dead woman in the back seat.

The Sheriff’s office says Mutongerwa has since confessed to aggressively stabbing Molden multiple times to the torso, neck, hands and face while the two were in Meraux earlier in the night.

Authorities say Mutongerwa and Molden knew one another although it is not revealed how.